The Saudi Supreme court issued a statement asking Saudi citizens to observe the crescent moon on Saturday, May 4. 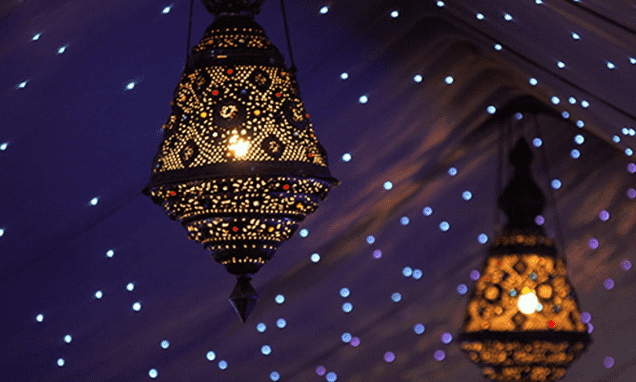 Rabat – After the International Astronomical Center (IAC) announced on Sunday, April 26, that Ramadan will start on Monday, May 6, in most Arab countries, Saudi moon observers also expect Ramadan, the ninth month of the Islamic lunar calendar, to begin on the same day in Saudi Arabia.

On Saturday, April 13, the Saudi Supreme Court, however, called on Saudi citizens to begin keeping a close watch on Saturday, May 4, for the crescent moon signalling the beginning of the holy month of Ramadan, news agency SPA reported.

The Supreme Court said in a statement that clouds had obstructed sight of the crescent moon on April 5, Rajab 29 in the Islamic Hijri calendar.

The Supreme Court called on moon observes to also watch for the moon on Sunday, May 5, corresponding to Sha’baan 30, a possible day for the crescent moon to come out.

Read also: Ramadan to Begin on May 5 in the US, UK

Morocco, however, is most likely to begin fasting on Tuesday, May 7, after seeing the moon on Monday, May 6, according to astronomer Abdelaziz Kharbouch Al Ifrani.

Muslims around the world observe the holy month of Ramadan by abstaining from eating and drinking from dawn to dusk.