Security operations led to the issuance of 415 fines, the immobilization of 414 vehicles and the arrest of 12 drivers either for absence of necessary documentation or suspicion of criminal behavior. 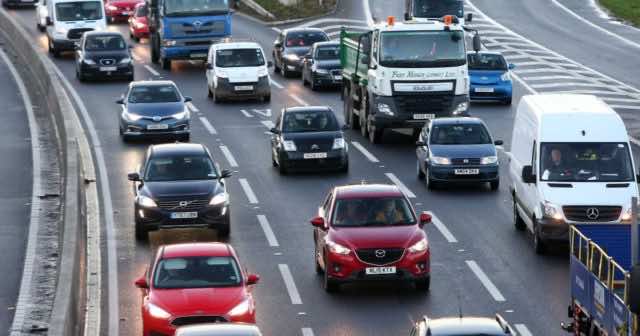 Rabat – The Directorate General of National Security (DGSN) has shared in a statement that 12 people were arrested for reckless driving in the cities of Casablanca, Fez, Kenitra, and Sale from May 28-31.

The arrested individuals were placed in custody for dangerous driving accompanied by the refusal to obey, contempt of police officers in the exercise of their duties, possession of unauthorized weapons, or conduct in abnormal states related to drug use, the DGSN shared in a statement on Saturday.

To preserve the safety of drivers from any reckless driving, the traffic police brigades have conducted intensive security operations to detect such traffic offenses and to punish reckless drivers.

The DGSN stated that security operations conducted during the same period led to the issuance of 415 fines, the immobilization of 414 vehicles, including small cars, motorcycles, and scooters. DGSN noted that 192 of the vehicles were detained due to lack of necessary papers or for implication in criminal acts.

The extensive security operations will be carried out in different regions throughout the country and will affect all offenders and anyone who abuses power or obstructs the law.

The DGSN asserted that the operations were conducted with neutrality and impartiality to ensure the safety of other drivers and to repress any dangerous driving that may jeopardize the safety and property of citizens.