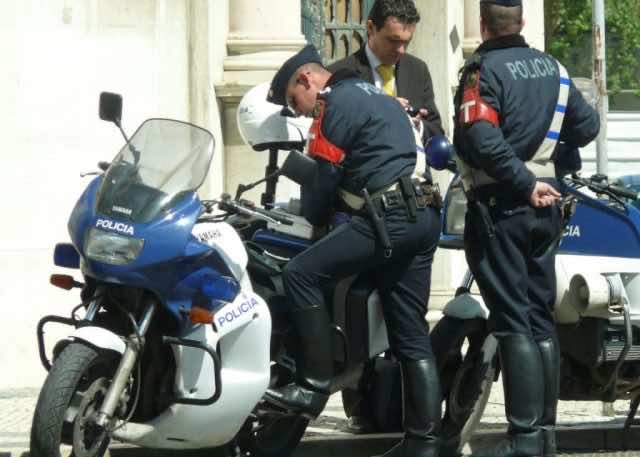 Rabat – On July 9, the Court of Lisbon sentenced Moroccan national Abdessalam Tazi to 12 years in prison for his involvement with ISIS.

The judge sentenced Tazi after the Portuguese court found the defendant guilty of recruiting young Moroccans to fight for ISIS. Most of the young men recruited by Tazi were of Moroccan nationality.

The 65-year-old Moroccan national was convicted on seven charges. Besides recruiting fighters for ISIS, he was found guilty of providing financial support to the terrorist group via forged credit cards.

However, the public prosecution office failed to find evidence proving Tazi’s direct affiliation with the leaders of ISIS.

During the hearing, the prosecutor recognized that Tazi was a highly intelligent person who had been able to bring Moroccan citizens to Portugal with the intention of sending them to Syria.

Tazi’s lawyer, Lopez Guerrero, told reporters that he was surprised to hear the verdict, stating that he was considering an appeal. “He was acquitted of belonging to an international terrorist organization, but he was convicted of recruiting people to an organization he does not belong to,” he added.