According to the Moroccan National Order of Veterinarians (ONV), almost all of Morocco’s abattoirs do not meet hygiene standards. 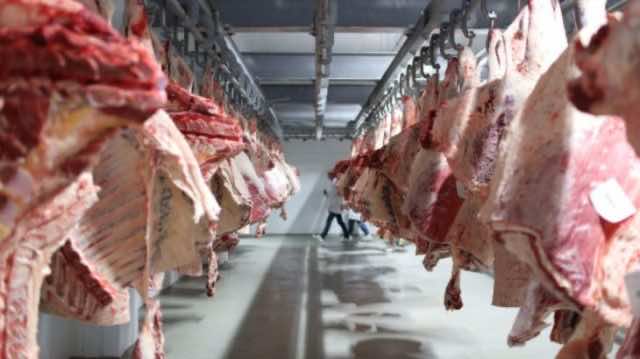 Rabat – The majority of Moroccan abattoirs do not meet the minimum health and hygiene standards according to a statement from the ONV.

“Aside from eight abattoirs which have been approved by the by the National Health Security Office of Food (ONSSA), the majority of abattoirs in towns and in rural areas do not meet minimum required in relation to hygiene and health standards,” the body stated in a press release.

“We have watched with great interest the state of the public abattoir situation (municipal and communal), which don’t even maintain minimum conditions for sanitary security,” said the FNAC in a press release, warning that this  “represents a real danger for the health of consumers.”

“The reasons is likely to be consumer pressure. Moroccan consumers have high expectations of the quality of the meat,” he said.

In terms of abattoirs getting up to standard, “some abattoirs need a small boost, while others will need more than that,” noted Ouazzani.

According to ONSSA statistics, Morocco has 179 municipal abattoirs and 670 rural abattoirs. ONSSA monitors approximately 200 000 tons of meat per year coming from abattoirs.