A second crew member allegedly told the Moroccan researcher “We will send you to your f****ing country.” 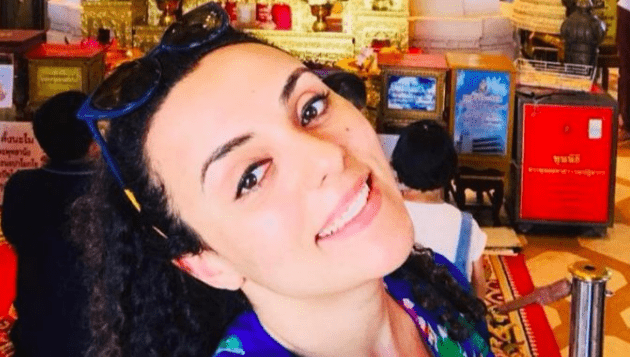 Tazi told Morocco World News that she was “verbally and physically assaulted” at the Barcelona El Prat Airport (BCN) when attempting to get onboard her scheduled flight to Casablanca.

The researcher said that a member of the Air Arabia ground crew verbally assaulted and harassed her while she tried to remove the extra kilograms from her luggage at the check in desk.

“When I told her that it was not the right way to talk to customers, she told me to go file a complaint and not to bother her,” Tazi told MWN.

Tazi said that two fellow passengers, who had witnessed the exchange, also suggested that she should file a complaint, saying that the Air Arabia crew member had no right to speak to her in such an aggressive way.

Tazi said that the Moroccan crew member who assaulted her spoke fluent Spanish.

When the researcher tried to get onboard, the crew member prevented her from getting into the plane and took her passport by force.

“I told her that she did not have the right to take my passport as she is not a security member. She refused to hand me back my passport and she ripped off my boarding pass,” said Tazi.

Tazi said that another  Spanish crew member intervened and told her: “We will send you to your f****ing country.”

The researcher also shared with Morocco World News photos of her hands covered in  scratches. The crew member allegedly caused the marks while Tazi attempted to retrieve her passport.

The researcher condemned Air Arabia’s response, as she was stuck in the airport with no one to assist her.

She told MWN that she received a message from Air Arabia to inform her that they will offer her a flight in 48 hours.

Tazi told MWN“If a friend that I know here did not offer help, I would have been left alone in the streets,”she said.