Amman seeks to restore ties with Qatar more than two years after withdrawing its previous ambassador over the Gulf crisis. 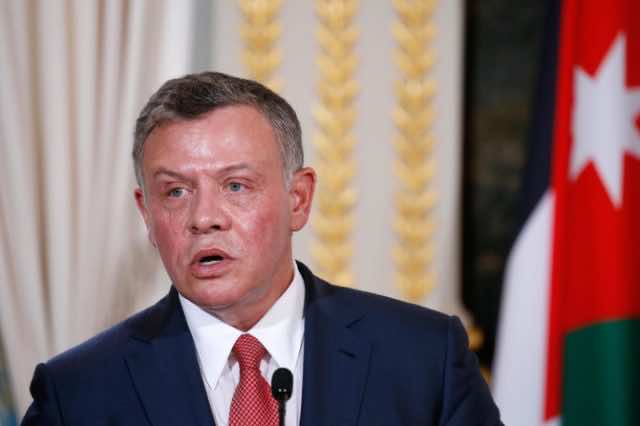 Rabat – Jordan has taken steps towards restoring normal relations with Qatar, two years after Amman withdrew its previous ambassador from Doha in solidarity with its Gulf Arab allies.

Jordanian diplomats said the timing of the move could reflect the country’s yearning for allies amid the US President Donald Trump’s approach to the Arab-Israeli conflict.

According to Jordanian officials, Gulf Arabs’ dependence on the US to confront Iran, makes them hesitant to challenge Washington’s possible abdication of a Palestinian state under any future peace plan. This is particularly important to Jordan, given the long border it shares with Israel. Having the longest Arab border with Israel, Jordan feels.

Read also: Qatar: Where is Unity Among Gulf Countries Amid Blockade

The withdrawal of the previous ambassador & the Qatar-Gulf crisis

Amman downgraded its diplomatic representation to Qatar in June 2017, a few days after Saudi Arabia, the United Arab Emirates, Egypt and Bahrain broke off ties with Qatar, accusing the country of promoting “terrorism” – a charge Doha denies.

“The countries who imposed the blockade on the state of Qatar interfere in the internal affairs of many countries, and accuse all those who oppose them domestically and abroad with terrorism; by doing so, they are inflicting damage on the war on terror,” said Qatari Emir Sheikh Tamim bin Hamad Al Thani in a speech to the UN General Assembly in September 2017. “We have refused to yield to dictations by pressure and siege.”

Jordanian government spokesman Mohammed Momani said that the country’s decision to scale back its diplomatic ties with Qatar was made to ensure regional stability, coordinate the policies of Arab countries and “end the crisis” in the region.

The Ministry of Foreign Affairs of Qatar responded to the initial announcements by saying that there was “no legitimate justification” for the actions taken by the four countries to cut diplomatic relations.

The Gulf state added that the decision was a “violation of its sovereignty” and that it would work to ensure that it would not affect the citizens and residents of Qatar.

Two years on, there has been little progress towards a resolution of the conflict.

The resumption of normal ties between Jordan and Qatar followed initiatives taken by Doha, when its deputy Prime Minister and Minister of State for Defense Affairs, Khalid bin Mohammed Al Attiyah, visited Amman in April 2019 and signed military cooperation accords.

The agreements aimed at increasing cooperation between the countries’ armed forces and enhancing the armed presence in their militaries’ at the technical and organizational levels.

In June 2018, Doha extended a $500 million aid package to Jordan only days after Kuwait, the UAE, and Saudi Arabia announced their $2.5 billion support to the country.

Qatar’s five-year package included the opening of 10,000 jobs for Jordanian nationals in Doha, as well as the investment on the country’s infrastructure and tourism sector.

Wealthy Qatar, which has a large stake in Jordan’s second largest bank, has also pledged to pump hundreds of millions of dollars in coming years in what diplomats say is an attempt to drive a wedge between Amman and Saudi Arabia.

The aid packages from the Gulf states aimed to help Jordan overcome an economic crisis the nation suffered following a wave of rare anti-government protests.

Jordan, which unlike Gulf Arab states lacks oil reserves, has long depended on foreign assistance to satisfy international lenders and its public.