Mohamed Ennaceur, the Speaker of the Tunisian Parliament, has officially been sworn in as interim president of Tunisia following the death of President Essebi. 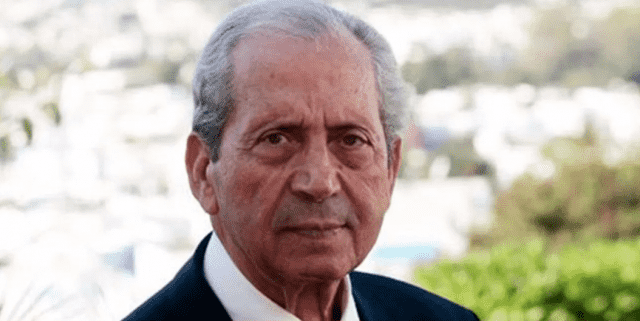 The 92 year old president had been suffering from health issues, and was admitted to hospital on Monday.

Mohamed Ennaceur, the Speaker of Parliament, was sworn in this afternoon as interim president.

The Tunisian constitution states that the interim president must hold office for a minimum period of 45 days and a maximum of 90 days. Ennaceur must therefore call an election in the next 90 days.

As a result, the Tunisian presidential elections which were due to be held on November 17 should now be moved forward, to take place at some time between mid September and the end of October.

Essebsi came to power in 2014, voted by the Tunisian people in the country’s first democratic elections after the Arab Spring uprisings of 2010 and 2011.

It remains to be seen how the next elections will unfold. 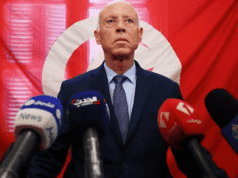