The suspect was involved in falsifying car ownership documents. In a search of his home, police found falsified stamps from Morocco’s various vehicle registration centers. 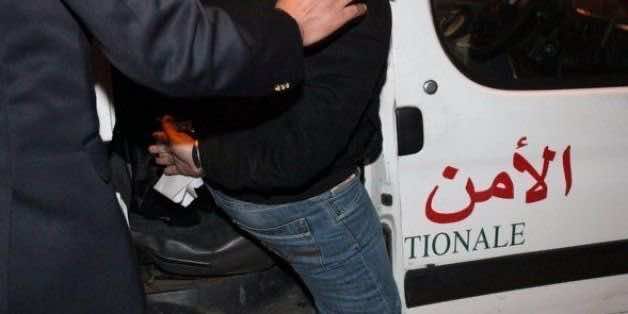 Rabat – The prefectural police department of Meknes arrested on Tuesday, August 19, an individual suspected of being involved in a case of forgery.

The 27-year-suspect was arrested in the rural commune of Ain Arma; a suburb of Meknes, said a statement from the General Directorate of National Security (DGSN).

The statement added that the point system on the DGSN database revealed that the suspect had been the subject of a national search warrant since 2017. The charges relate to involvement in the falsification of car ownership documents.

The search of the suspect’s house resulted in the seizure of a car and several falsified stamps of vehicle registration centers from several Moroccan cities as well as legalization services from rural communes.

The police have taken the accused into custody. An investigation will be carried out under the supervision of the public prosecution.