Amina Rachid was one of the most iconic artists in Morocco’s film and entertainment industry. 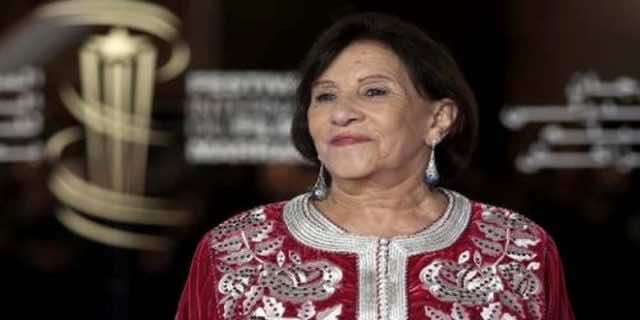 The news was announced by the Moroccan Union of Dramatic Arts on its Facebook page. She started her television and theater career in 1955.

Amina Rachid performed in 3,000 radio plays, TV shows and soap-operas. She also performed in several emblematic films that have become classics of the Moroccan cinema, such Lalla Hobby (My Love) and “A la Recherche du mari de ma femme (in the lookout for my wife’s husband), “kayd nssa” (Women’s ruse).

Amina Rachid starred also in Hakim Noury’s film “fiha lmlah w skarr w maghatsh tmout (she has diabetes and blood pressure and she does not want to die), as well as “massir imraa” (fate of a women), Malaikatou shaytan (angels of Satan), among many others.

She was married to Moroccan author and novelist Abdellah Chaqroun, who published a biography about his wife’s rich artistic career in 2011. Chekroun died in 2017.

Her son is married to Meryem Bensaleh Chaqroun, former president of the General Confederation of Moroccan Enterprises (CGEM) and who is currently the General Manager of Oulmès Mineral Waters. 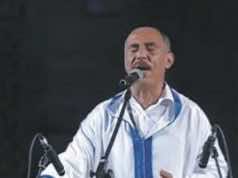 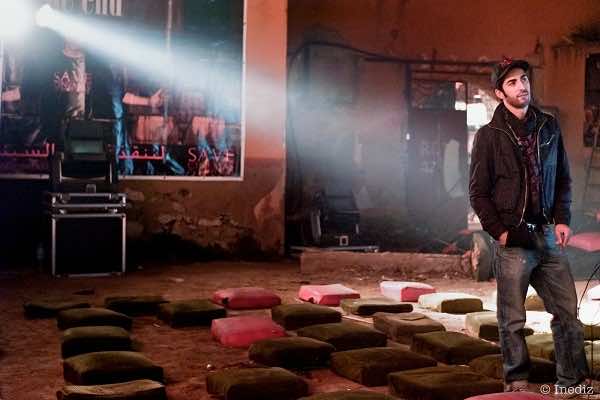 Save Cinemas in Morocco: founder Tarik Mounim on the fight to preserve public art in Morocco