Rabat - The 18th Marrakech International Film Festival (FIFM), to be held from November 29th to December 7th, will pay tribute to Australian cinema. 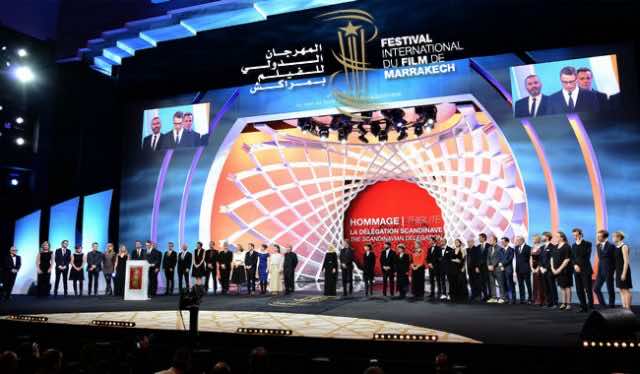 Rabat – The 18th Marrakech International Film Festival (FIFM), to be held from November 29th to December 7th, will pay tribute to Australian cinema.

This year’s festival will celebrate artists and films from around the world. Like previous editions, it will be “a major event in the world of cinema attracting professionals and film lovers alike,” according to a statement published on the FIFM website.

Renewing a tradition initiated in 2004, the 2019 festival honors Australian cinema, “considered to be one of the oldest in the world,” the statement said. Australia famously produced the first feature-length fiction film in history.

It has entertained the world with remarkable films such as “Dead Calm,” “Muriel,” “Ballroom Dancing,” and “Animal Kingdom,” as well as major box-office successes like “Mad Max” and “Crocodile Dundee,” the same source added.

Australia is an extraordinary source of talent for Hollywood, and home to some of the brightest stars of English-language cinema, according to FIFM organizers.

A distinguished delegation of Australian actors and directors will travel to Marrakech for the tribute.