Police believe that the suspect sexually abused his students in the mosque’s bathroom. 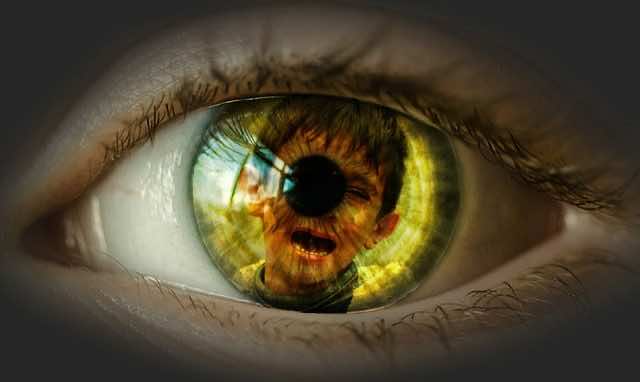 Rabat – Agadir police presented a fqih to the city’s appeal court to face charges of pedophilia, on October 17. The fqih worked at a mosque in douar Ait Brahim, near Tiznit (100km from Agadir). Some of his students accused him of sexual abuse.

“Fqih” is the Arabic word for scholar in Islamic religion. It is someone who usually works at a mosque, leading the daily prayers, and teaching the Quran to children in between prayers.

Police started to investigate the case when the parents of two students at the mosque, a boy and a girl, filed a complaint against the alleged pedophile. The complaint led to his arrest by Royal Gendarmerie.

According to testimonies from the children and their parents, the fqih forced students to perform in sexual acts, mainly by using violence.

The father of one of the female victims noticed a decline in his daughter’s mental health, along with her unwillingness to go to the mosque where she used to learn Quran. After insistently asking her, the victim told her father that the fqih forces her to touch and kiss his genitals.

The shocked parent asked other students at the mosque and they confirmed that they also have been victims to the same abuse.

Another testimony from a 9-year-old boy told the same story. According to the boy’s father, the suspect used to take his son to the bathroom and force him to touch his sexual organs.

The number of reported pedophilia cases in Morocco is constantly growing. In 2015, a report from Morocco’s High Commission for Planning (HCP) stated that 935 cases of pedophilia were reported during that year, growing from 713 in 2012.

Articles 484 through 487 of Morocco’s penal code say that the penalty for sexual abuse on minors is two to 30 years of prison, depending on evidence, the gravity of the acts, and the relationship between the offender and the victim.

While the law is strict in this type of case, it is not always easy to apply, mostly due to lack of evidence.