The Moroccan 1st class soldier died at the age of 24. 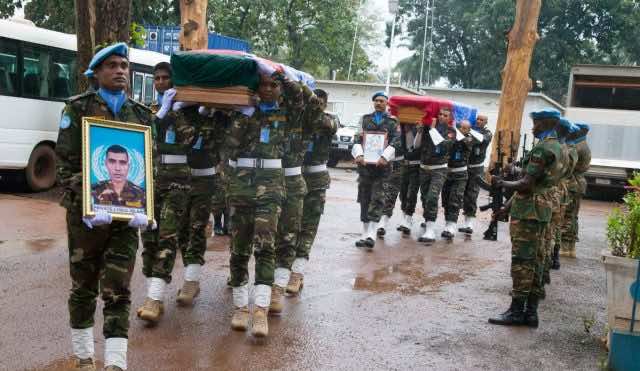 On Thursday, November 7, the MINUSCA held a memorial ceremony for three of their Blue Helmets; Sergeant Alex Mudenda from Zambia, who died after a short illness. The ceremony also honored 1st Class soldier Saad Zghari from Morocco, and Atiqul Islam from Bangladesh, reported Far-Maroc, a website specialized in military activities.

Zghari was part of the 9th Armored Squadron Group of the Moroccan Royal Armed Forces (FAR). He had been working for MINUSCA since May 24, 2018. The Moroccan soldier died on June 19, 2019, at just 24 years of age.

“His contingent commander remembers him as a brilliant soldier, very disciplined, respectful and loyal to his duties to protect civilians,” says MINUSCA.

The UN peacekeeping mission started on April 10, 2014, and is charged with establishing lasting peace in the Central African Republic.

The conflict in the Central African Republic started on December 10, 2012, when civil war broke out between the government, rebels from the Seleka coalition, and anti-balaka militias.

MINUSCA has full authorization from the UN to take all necessary action to  stabilize the situation in the country’s principal cities and to restore the authority of the state.

Since it was established in 2014, MINUSCA has deployed over 12,000 troops to the Central African Republic to protect civilians, following concerns over security and human rights violations.

Since the founding of the UN, Morocco has sent 60,000 soldiers on peacekeeping missions in 17 operations around the world.

During the ceremony, the Special Representative of the Secretary General, Mankeur Ndiaye, lauded the three peacekeepers’ services and sacrifice within the MINUSCA.

Ndiaye shared the UN’s “deepest condolences to their families as well as to the Governments and peoples of their great nations, for the sacrifice made by their sons in the service of MINUSCA’s mandate and the ideals of the United Nations.” 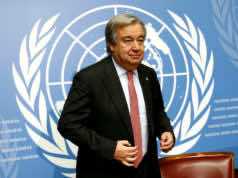 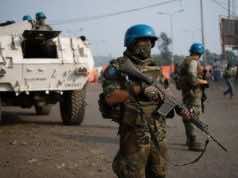 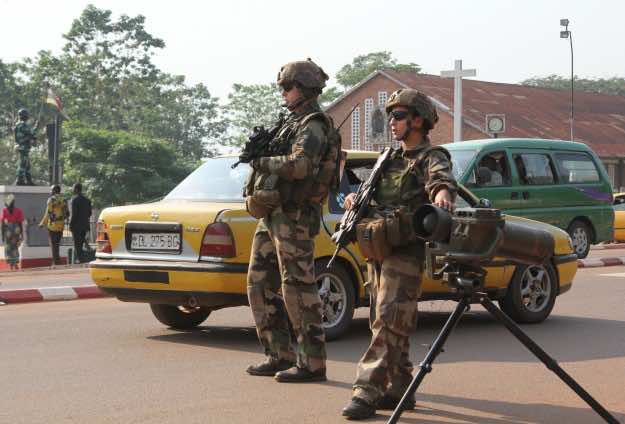