Morocco World News
Home Maghreb Libya Morocco Says it is ‘Astonished’ at its Exclusion from Berlin Conference on...

Though Morocco has played a pivotal role in the political process in Libya, the organizers of the Berlin conference have snubbed it. 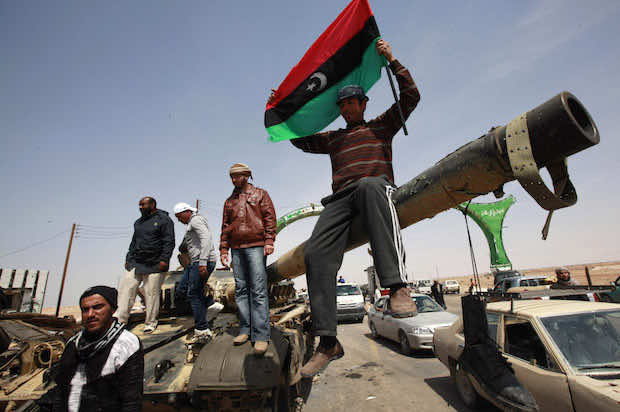 Rabat – Morocco expressed, on Saturday, its deep astonishment at its exclusion from the Berlin conference on Libya, scheduled for January 19.

A statement by the ministry of Foreign Affairs, African Cooperation and Moroccan Expatriates stresses that “the Kingdom of Morocco has always been at the forefront of international efforts to resolve the Libyan crisis.”

“Rabat played a decisive role in the conclusion of the Skhirat agreements, which are, to date, the only political framework – supported by the Security Council and accepted by all Libyan parties – for the resolution of the crisis in this brotherly Maghreb country,” it said.

“The Kingdom of Morocco understands neither the criteria nor the motivations behind the choice of countries participating in this meeting,” the same source adds.

“The host country of this conference which is far from the [Maghreb] region and the complexities of the Libyan crisis, cannot transform it into an instrument for the promotion of its national interests,” the statement said.

“The Kingdom of Morocco, for its part, will continue its commitment alongside the Libyan brothers and the countries sincerely interested and concerned, in order to contribute to a solution to the Libyan crisis,” the statement concludes.

Morocco played a decisive role in contributing to a political solution to the Libyan civil war when it hosted the UN-sponsored Skhirat Talks in 2015.

The political agreement signed by the Libyan warrying parties in Skhirat on December 17, 2015 has been ever since the only basis for any political solution to Libya.

For the past four years, Morocco has expressed its support for the political process in Libya, reiterating its principled position that there can be no military solution to the war-torn country.

As the infighting between the UN-supported Government of National Accord and renegade General Khalifa Haftar escalated in recent months, Morocco expressed its concern at foreign military deployment in Libya, rejecting any foreign interference in the North African country.

During a press conference in January 7 in Dakhla, in southern Morocco, Foreign Minister, Nasser Bourita said that there can be no military solution to the Libya crisis.

“Libya cannot become a political ‘commercial asset’ that serves diplomatic conferences and meetings instead of serving the vital need of the Libyan people in peace and security,” he added.