Morocco is experiencing a setback in the anti-corruption progress after it was ranked 73rd in the Corruption Index. 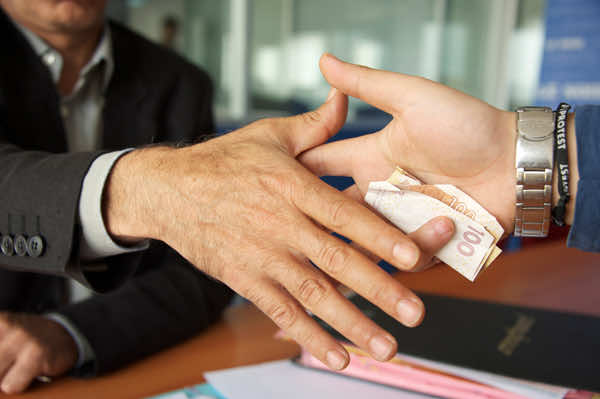 Rabat – Transparency International’s 2019 Corruption Perceptions Index (CPI) found that a majority of countries are showing little to no improvement in tackling corruption.

The report, released today, ranked Morocco at number 80 out of 180 countries. The North African country has dropped seven places on the ranking, after placing 73rd in 2019.

According to the index, the least corrupt countries in the world are New Zealand and Denmark, scoring 87 each, followed by Finland (86), Singapore (85), Sweden (85), and Switzerland (85).

Transparency International emphasized that corruption is prevalent in countries where only the voices of the wealthy people are heard.

“Our analysis also shows corruption is more pervasive in countries where big money can flow freely into electoral campaigns and where governments listen only to the voices of wealthy or well-connected individuals,” said Transparency International.

The NGO suggest, however, to reduce big money in politics and promoting inclusive political decision-making in order to curb corruption.

The serious setback in anti-corruption progress shows that there are impediments holding Morocco back from effectively tackling the issue.

Although the government has undertaken the fight against corruption while king Mohammed VI has called for implementing anti-corruption measures in a number of his royal speeches, the daily life in Morocco suggests that corrupt practices are still prevailing.