According to El Othmani, Morocco has made significant progress in terms of gender equality and will now focus on economic equality. 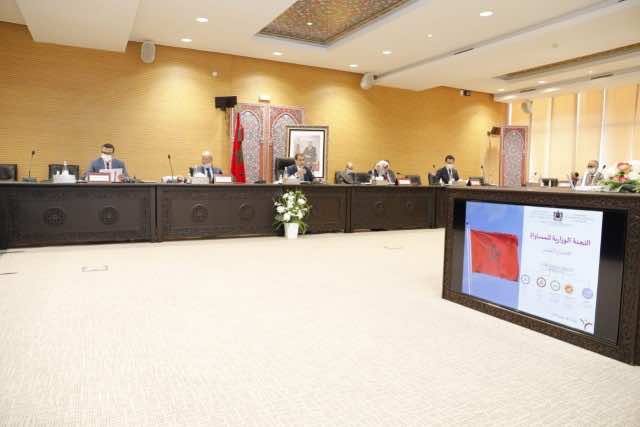 Rabat – Morocco is set to consolidate its achievements in gender equality through the establishment of the National Integrated Program for Women’s Economic Empowerment (PNIAEF), said Head of Government Saad Eddine El Othmani.

The program, spanning over the coming decade, reflects Morocco’s approach to achieving equitable sustainable development. The initiative aims to honor the country’s commitments at the national, continental, and international level, El Othmani said on Tuesday, July 14.

During the fifth meeting of the Ministerial Committee for the Governmental Equality Plan “Icram,” the head of government stressed that the program will strengthen Morocco’s legal, institutional, and economic empowerment of women, in accordance with the 2011 Constitution, adhering to the principles of equality, equity, and freedom.

According to El Othmani, the new strategic program represents an extension of the 2016-2021 “Icram” plan, which aims to protect the rights and dignity of citizens and promote freedoms and equality.

PNIAEF will focus more on supporting the economic integration of Moroccan women and helping them reach financial independence.

The plan is results-oriented and based on sectoral and regional approaches, the head of government said.

“This should promote effective management of the needs of citizens and reduce social and territorial disparities,” he added.

El Othmani also recalled the adoption of Law 103-13 in 2018 on combating violence against women. He said the law represents an “important achievement” in terms of women’s legal empowerment.

The adoption of PNIAEF will allow the Moroccan government to embark on a new stage of reflection on gender-related issues, he continued.

At the end of his speech, El Othmani highlighted the accumulated Moroccan experience in the field and welcomed the involvement of various ministerial departments, NGOs, and private partners in the implementation and monitoring of the new program.