Several reports of Moroccans swimming from Ceuta to Morocco emerged in recent months. 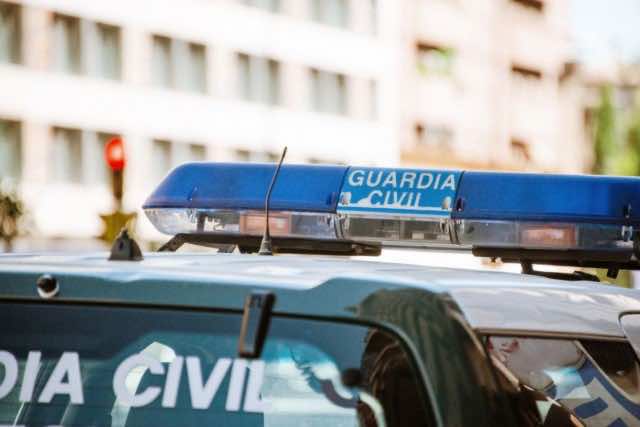 Rabat – Elements of the Civil Guard in Ceuta, an autonomous Spanish enclave in northern Morocco, recovered on Wednesday the body of a Moroccan man who likely drowned.

Citizens alerted the Civil Guard upon finding the man’s body early Wednesday morning on the beach of Tarajal, according to El Confidencial.

Security services believe the man, dressed in a wetsuit, is around 20 years old, sources from the local Commandery of the Benemeita told Europa Press. An autopsy of the body is still pending.

The same source added that the government of Ceuta is housing 32 adult migrants in a warehouse next to the Moroccan border. The warehouse serves as a quarantine space for newcomers in the territory, who must remain isolated for 10-14 days to rule out a COVID-19 infection.

The Spanish outlet also reported that an average of 25 Moroccans travel to Ceuta by sea every week. Local authorities requested assistance from the General State Administration to find a suitable winter shelter for some 150 unaccompanied foreign minors as well as adults who irregularly traveled to the city and live on the streets.

Recent reports of Moroccans swimming to and from Ceuta, particularly amid the COVID-19 crisis, have caused concern among authorities and activists in Morocco and Spain.

On October 10, a Moroccan man successfully swam home from Ceuta with his 7-year-old son.

The man was stranded in Ceuta since the beginning of the COVID-19 pandemic. Desperate to return home, he swam across the Benzu embankment with his son, who eyewitnesses say wore a life jacket during the journey.

In August, a Moroccan woman from Tetouan similarly swam home after being stuck in Ceuta.

A group of young Moroccans attempted to swim home from Ceuta in April. Four made the journey while the Spanish Civil Guard arrested a fifth swimmer.

Maritime migration attempts are often dangerous, even in short distances. Many migrants, including Moroccans, have drowned in the past trying to reach the Spanish enclaves of Ceuta and Melilla as well as continental Europe.