The study shows the importance of Moroccan involvement in development efforts across Africa. 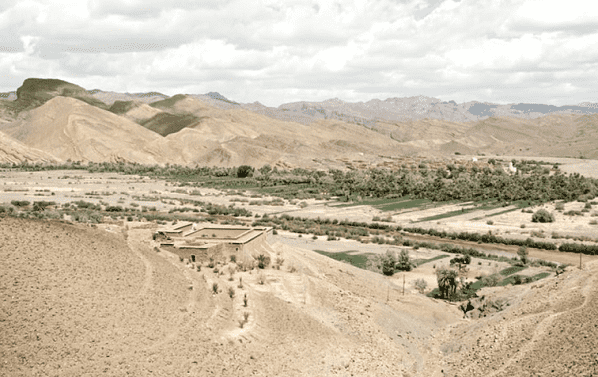 Agadir – According to the 4th International Development Barometer, a study carried out in 2020, Moroccan companies are increasingly shifting their focus towards development in Africa.

BreakingPoint, the organization responsible for the study, found that over development in Africa and intensified intra-Africa exchanges rank very high in the strategic priorities of 80% of Moroccan business professionals.

The trend is set to continue as Africa and “pan-African” commitments take center stage in Morocco’s newfound, South-South-driven diplomatic assertiveness.

BreakPoint’s series of studies aim to answer many pressing questions regarding economic growth in Morocco and Africa. The studies discuss preferential economic models and operating methods, potential development prospects, as well as how this can be contextualised within the COVID19 crisis.

In partnership with the Federation of Moroccan Enterprises (CGEM), BreakPoint analyzes trends and strategies employed by Moroccan companies. The latest International Development Barometer is the fourth of such studies carried out since 2011. Starting in 2015, most of the group’s studies have focussed on development within Africa.

One of the essential takeaways from this year’s study is Morocco’s growing visibility in African political and financial landscapes. As the West starts to recognise the importance of Africa as a new hub for trade and investments, Morocco is already established as a leading investor across Africa.

In 2017, more than 60% of Moroccan investment abroad was directed towards the continent. “Compared to 2015, Moroccan companies have adopted a more rigorous mode of development that involves more risk taking,” the study said.

The suggestion is that, with its return to the African union, Morocco has taken bold steps to fully embrace Africa and emerge as a continental leader and trend setter. While Moroccan investments primarily target West Africa, Moroccan entrepreneurial presence has grown to include East, Central, and Southern Africa.