The letter counters hostility from pro-Polisario supporters, urging Biden to reverse US recognition of Morocco’s sovereignty over Western Sahara. 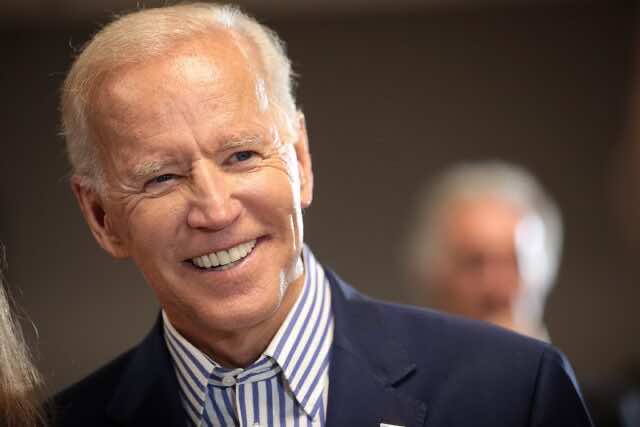 A group of 250 political leaders from around the world signed a letter this week addressed to President Joe Biden to express support for the US’ recognition of Morocco’s sovereignty over Western Sahara.

The letter, whose signatories include former Italian FM Giulio Terzi and former Serbian President Boris Tadic, reflects the growing support for Morocco’s cause in Western Sahara.

“We, former heads of government, former ministers, elected officials, members of parliament, are honored to express satisfaction with regards to the United States’ sovereign decision to recognize the full sovereignty of Morocco on the Sahara Provinces,” the opening of the letter reads.

The letter, which included signatories from 25 countries, said the US decision came at a time when the political process needed a “new impetus.”

The signatories come from Denmark, Argentina, El Salvador, Paraguay, Spain, France, and Greece, among others.

Those who signed the letter also expressed concerns regarding the security situation in the region, saying that extending the status quo increases security challenges.

The status of the key and strategic region might increase terror acts by armed militias, the authors argued.

The signatories emphasized that the stability of the Euro-Mediterranean basin and the African continent depends on the region’s status.

The letter also emphasized the importance of development programs Morocco is leading in its southern provinces.

The signatories highlighted Morocco’s momentum, and budget, estimated at $8 billion, to develop the region with infrastructure such as hospitals and by boosting employment in the region.

“This development has gone hand in hand with flourishing democratic local governance.”

The letter comes at a time when maneuvers from pro-Polisario supporters and its backer Algeria mount against Morocco’s position on Western Sahara.

The document counters claims printed in a letter that 27 US senators signed, including some funded by Algeria’s lobbying firms.

The senators sent the letter to Joe Biden, urging him to reverse Trump’s recognition of the Moroccan sovereignty over Western Sahara.

Former US President Trump recognized Morocco’s sovereignty over the region on December 10.

Since the recognition, Polisario’s supporters have increased efforts and hostility toward Morocco.

In response, the Moroccan community in the US prepared a letter to the US Senate to correct fallacies about Western Sahara that the 27 senators’s letter contained.

“As Moroccan Americans, we would like to place on record our dismay at the mischaracterizations, omissions, and outright lies contained in the letter,” the response letter received by Morocco World News reads.