After a remarkable career in law, serving as a judge and King’s prosecutor in several courts, Moulay El Hassan Daki obtained his master’s in 2012 and defended his doctoral thesis at the age of 64. 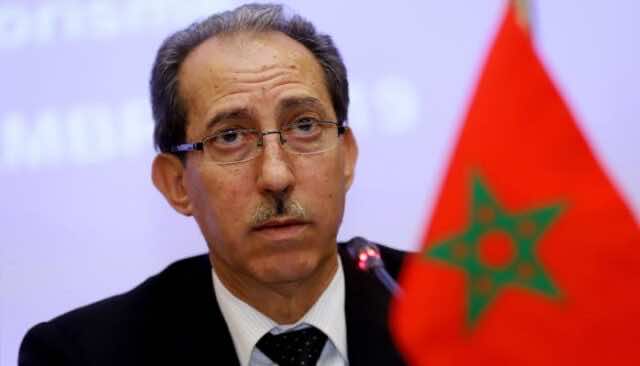 On Monday, King Mohammed VI appointed Moulay El Hassan Daki as King’s Attorney General at the Court of Cassation and president of the Public Ministry.

Daki was born in 1955 in the province of Al Haouz and graduated with a Bachelor’s in private law (Arabic section) at the Faculty of Legal, Economic, and Social Sciences in Agdal in Rabat.

Daki was admitted to the Higher Institute of the Judiciary in Rabat in 1979, before starting his professional career as a deputy for the public prosecutor near the judge’s center in Sidi Yahya El Gharb from 1981 to 1983 in the province of Kenitra.

At the age of 57, Moulay El Hassan Daki obtained a master’s degree in private law before defending his doctoral thesis in 2019 at the Faculty of Legal, Economic, and Social Sciences in Tangier.