Safaa Kasraoui - Nov 25, 2020
0
Home Western Sahara Page 2
The Western Sahara conflict has pitted Morocco against the Polisario since 1975 when Morocco reclaimed its sovereignty over the territory.Morocco’s Autonomy Plan is the most recent initiative to solve the conflict, suggested by Morocco in April 2007.A declassified document made public in recent months by the US State Department shows that Morocco has presented the autonomy plan at the behest of the US government.According to the same document, after an internal review at the State Department concluded that the option the holding of a referendum of self-determination in Western Sahara was unrealistic.Consequently, the Clinton administration urged King Mohammed VI to consider grating the Western Sahara autonomy under Morocco’s sovereignty and vowed to support Morocco at the UN Security Council.In a letter to Kofi Annan, the seventh Secretary-General of the United Nations, King Mohammed VI confirmed Morocco’s commitment to a long-lasting and mutually acceptable political solution to put an end to the dispute over the Western Sahara.In the same letter, the King informed the UN Secretary General that Morocco was preparing to submit an autonomy plan within the framework of the territorial integrity and the national unity of the country.Since Morocco presented its autonomy plan in April 2007 as win-win solution to end the Western Sahara dispute, major members of the UN Security Council, especially the United States and France, have described it as "serious, credible and realistic."Morocco presented the autonomy plan in 2007, after James Baker, the UN Personal Envoy to Western Sahara from 1997 to 2004, had failed to reach consensual means to reconcile the positions of Morocco and the Polisario Front separatist group.Baker’s first and second plans escalated the dispute between Morocco and Polisario. Baker’s first plan, proposed in 2001, supported the territory’s autonomy under Moroccan sovereignty. Called Baker I, it was strongly endorsed by Morocco, while the Polisario and its supporters, mainly Algeria, rejected the plan. 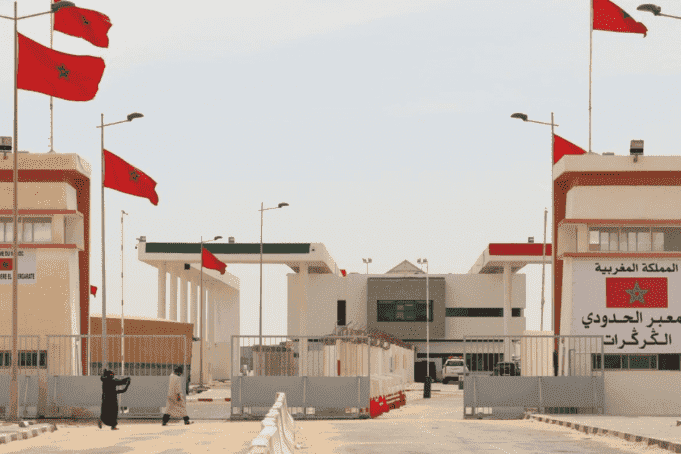 Guerguerat: Secure, Yet in Need of Water and Electricity 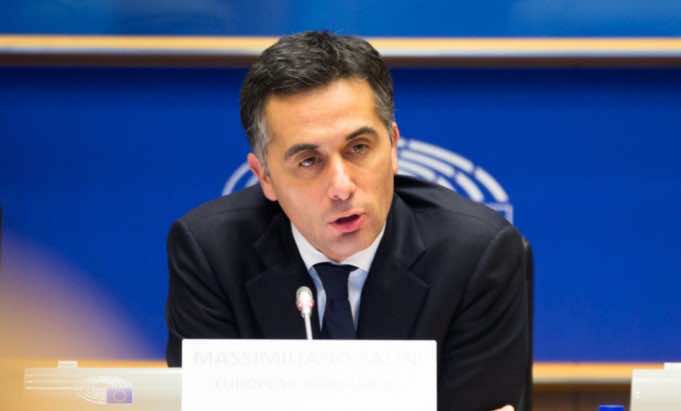 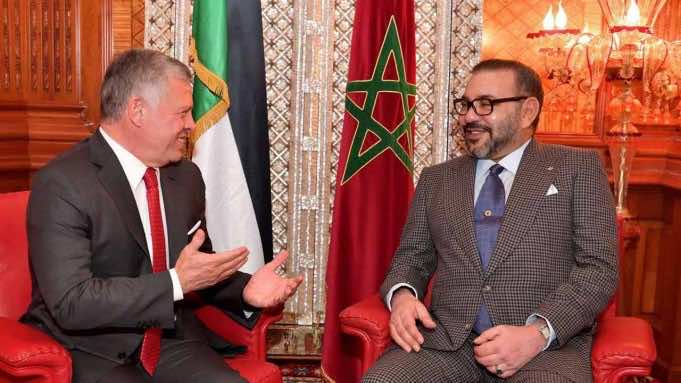 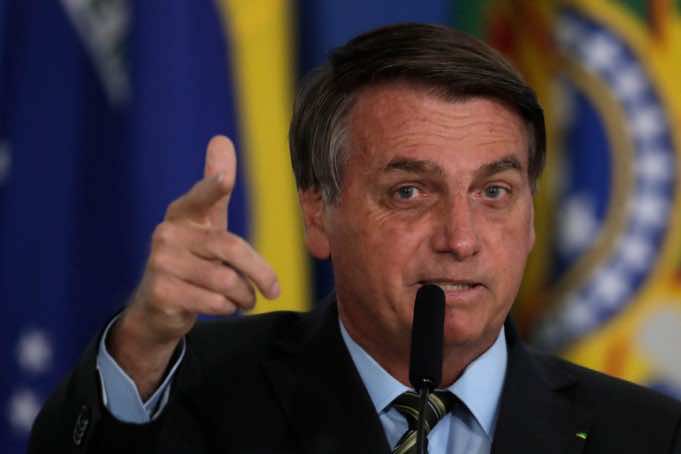 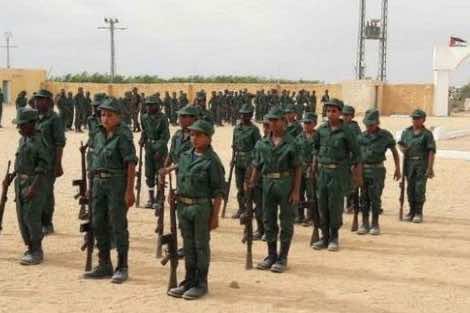 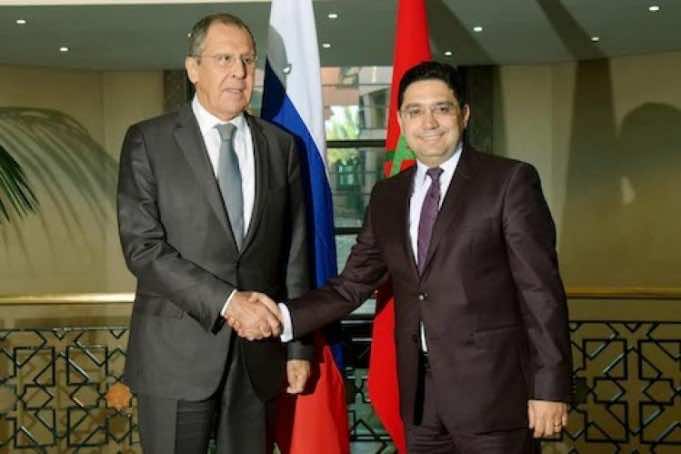 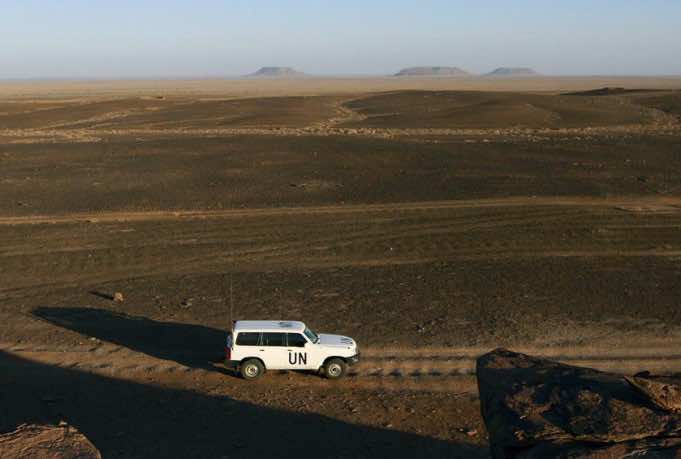 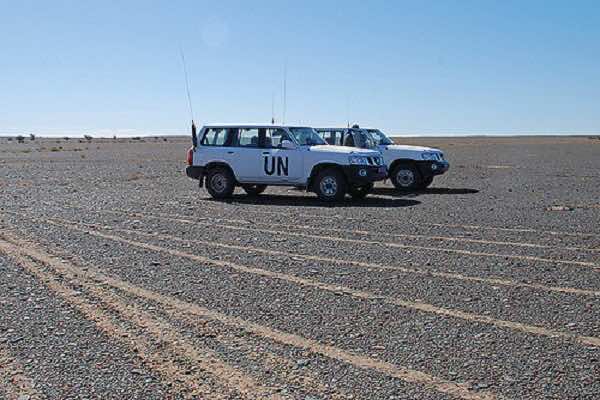 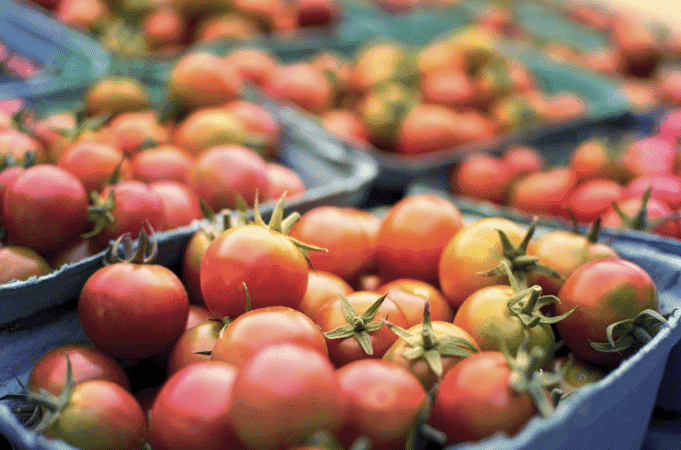 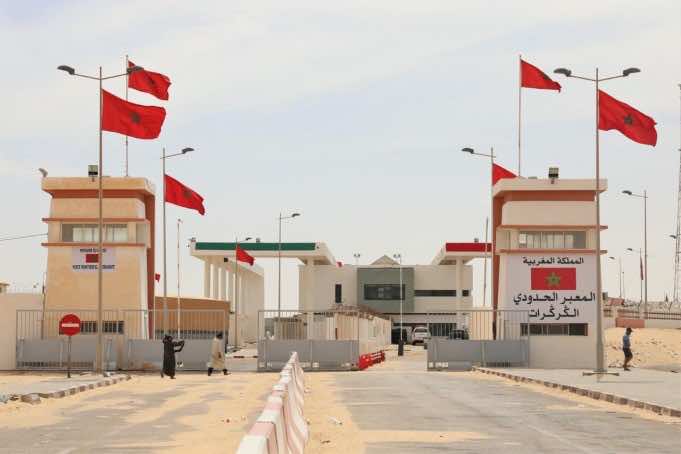 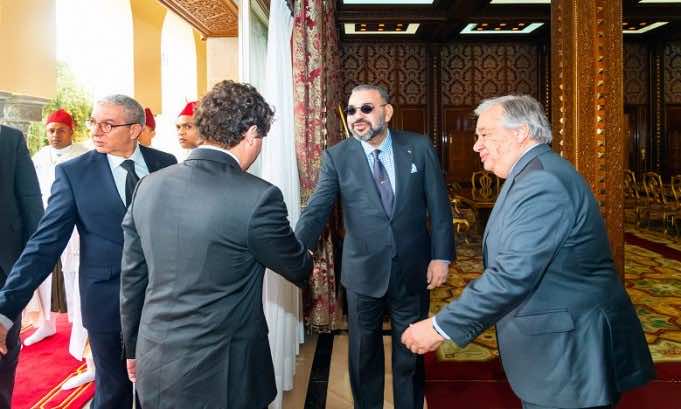 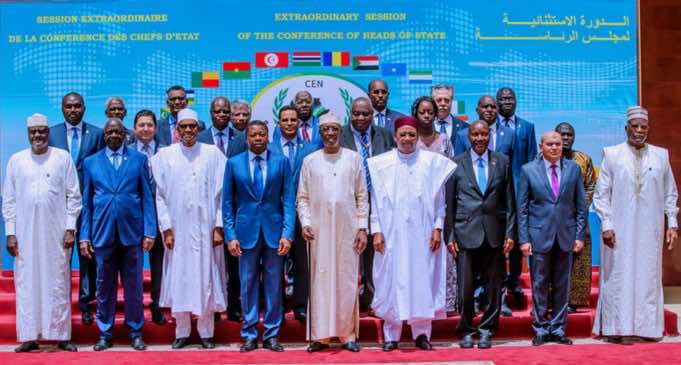 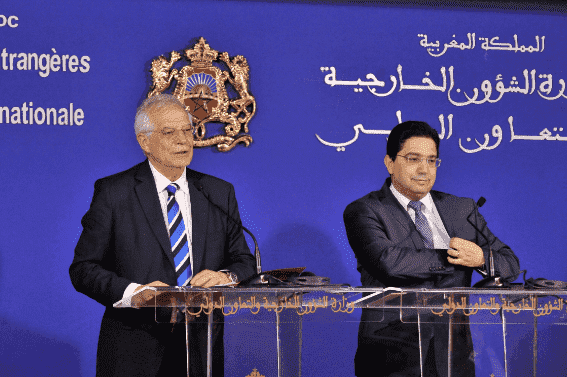