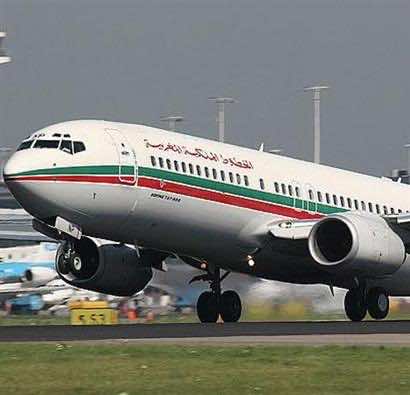 The funds are part of a 9.3 billion dirhams package covering 2011-2016 to help the state-controlled airline cut its workforce by 30 percent to around 4,000, renew its fleet to reduce fuel consumption, and revamp its operations, an official source told Reuters.

“The 1.6 billion dirhams should boost the firm’s capital so that it can meet its financial obligations and increase its investment capacity,” said the source familiar with the plan.

The carrier has been racking up losses close to 80 million dirhams per month this year after revolts in some Arab countries and a suicide attack in the main tourist city of Marrakesh hit traveller numbers into Morocco.

“The surge in fuel prices coupled with fierce competition from low-cost carriers under the Open Sky agreement with the European Union have added more pressure on the company,” the source said.

With a relatively modest fleet of around 40 medium- and long-haul aircraft, Royal Air Maroc has sought in recent years to develop Casablanca as a regional hub connecting mostly poorly-served west African capitals to Europe and North America.

The company plans to raise about 1 billion dirhams from the sale of 10 aircraft including four Airbus 321 and five Boeing 737-500 to reduce to five years the average age of its fleet.

The source could not explain why Royal Air Maroc chose to sell all its four Airbus aircraft, whose delivery began in 2006 under the first ever purchase of the European-made aircraft by a company that has traditionally been faithful to rival Boeing.

It will take delivery next year of two out of four Boeing Dreamliner aircraft it has ordered along with at least five 737-800 aircraft.