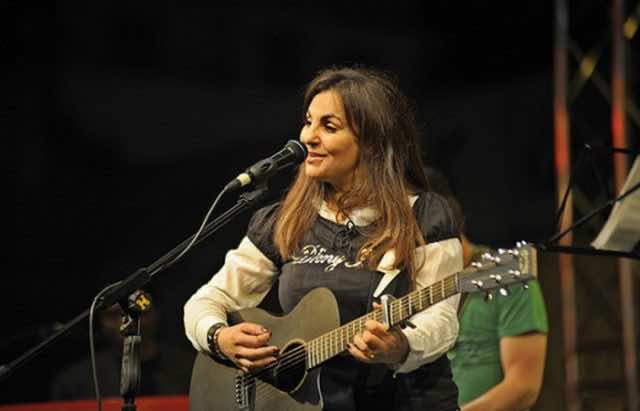 Mayor Michael Pavia of Stamford, Connecticut, declared on Saturday that June 23 of every year will be Saida Fikri’s  Day in the city of Stamford. “This honor was bestowed on Saida Firkri in recognition of her strenuous efforts over the years to promote understanding between different culture through art”, said the Mayor of Stamford before the start of Saida Fikri’s concert at the closing of the second edition of “Beautiful Morocco Festival.” Earlier this month, the mayor declared the month of June to be ‘Morocco Month’ in the City of Stamford.

The City of Stamford has announced the official participation of his office as well as the Multicultural Council of Stamford and the Downtown Stamford Development Agency.

The US city of Stamford in Connecticut hosted, on Saturday, a festival showcasing the diversity of Moroccan music, traditions, culinary arts and culture, dubbed “beautiful Morocco”.

The event ended with a closing concert given by Morocco’s renowned singer Saida Fikri to the delight of her numerous fans in the US. 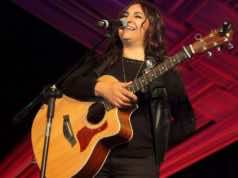 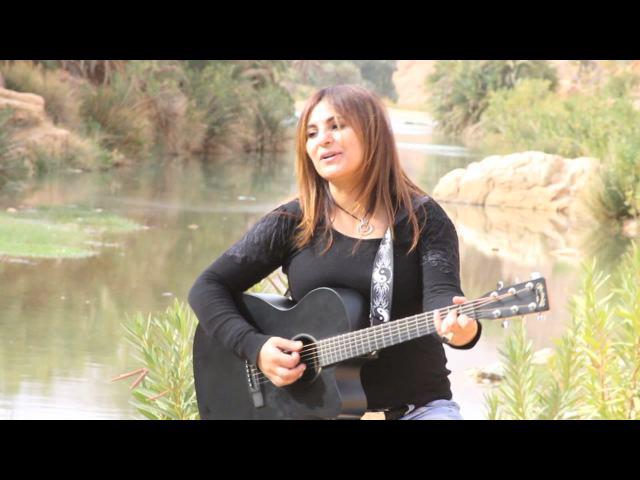