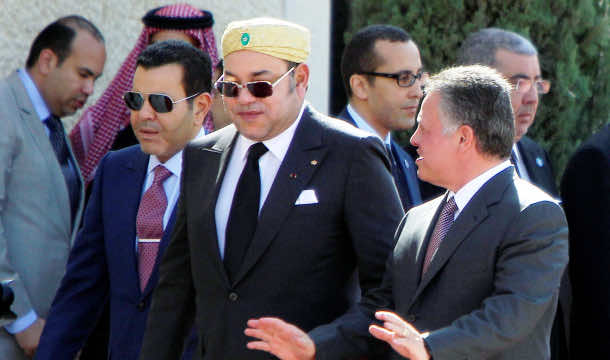 US paper “The Washington Post” described on Thursday Morocco and Jordan as the best role model in the Middle East and North Africa (MENA) in terms of democratic reforms.

“Jordan and Morocco have gone the opposite route, making measured reforms and liberalizing their existing systems,” underlined the paper in an Op-ed entitled: “Arab Spring’s hits and misses.”

The writer, Fareed Zakaria, a famous political analyst, said “these monarchies have chosen evolution over revolution.”

The Washington Post said “Morocco’s constitutional reforms enacted in 2011, protect the rights of minorities, including Jews, who have lived in Morocco for centuries and are an integral part of the country.”

In a recent article on reforms in the Arab World, the Washington Post said Morocco was the only country of the MENA region which made significant progress on the path to political openness.

The paper also noted that Jordan took the same path as Morocco in terms of reforms, adding that in spite of the chaos and uprisings, the MENA region remains unchanged.