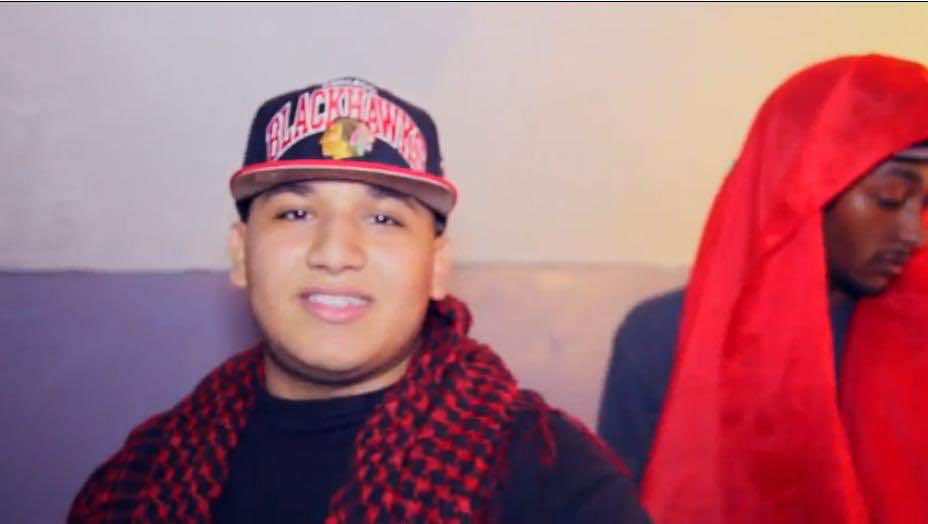 It is common knowledge that there are many decent rappers with plenty of talent but it is also well known that very few actually make the cut.  There are many factors that can determine whether an artist has a chance at fame. Believability is a characteristic that is essential to such success. 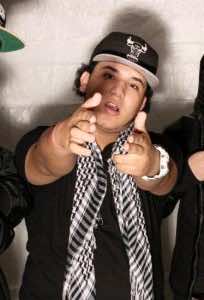 Tarik Bakkal Aka Yung-T, an artist based out of Boston, stands out as one rapper that will catch your attention quickly and draw you to his performances.  His awesome flow combined with an abundance of passion guarantees that you will pay attention, remember, and come back for more.

For more, here is Yung-T himself:

YungT: Yung T is a 20 year-old Moroccan-American kid who lives with his parents and is chasing his dream.

MWN: What kind of music did you grew up listening to?  Given your Moroccan roots, how does that influence you artistically?

YungT: To be honest with you, I may be influenced by various types of music, from Spanish to Arabic to Indian to what have you.  As an artist, I am very open to new sounds.  Growing up, I listened to Michael Jackson heavily as he was and still is one of my biggest sources of inspiration.

MWN: How did you get hooked on hip hop? When did you write your first track?

YungT: I want to make clear that I am not hooked on any one genre of music.  I consider myself an artist with many flavors.  I write music of various genres from hip hop to R&B to pop, to make sure I don’t cling myself to any one genre. As far as my first track is concerned, I was in the kitchen daydreaming about my ability to be a successful artist and I wrote a track.  Next thing you know, I am where you see me today and it is only the beginning.

MWN: Speaking of R&B, why haven’t you put out more R&B tracks?

YungT: I will get busy putting out R&B music.  Given the needs of my hip hop fans, I try and balance between the two music genres.  You will see me release some intriguing R&B.

MWN: Given the stigma attached to rap, did you encounter any resistance from your family?  If not, what kind of role did they play in your development as an artist?

YungT:My Parents have always supported me in all my endeavors.   That being said, no parent would take their kid seriously if he/she tells them that they aspire to be a well-established rapper.  I informed my parents and their response was “ok.” I think we all know what “ok” means in this context.  As for now, they respect my craft as they see the gift God has bestowed on me.

YungT:I think the old school era was richer artistically because that is when everything started.  Today, much of what you see can be classified as a branch off of the original.

MWN: Take me through your music-writing process.

YungT:It is as simple as this: once I hear a proposed instrumental and it touches me, I literally get all into it.  Before any lyrical writing takes place, I would record myself mumbling melodies to the instrumental. Once I have a catchy chorus to which I think people would easily get hooked on, I move on to figuring out the bridge.  Once I get that, I go after lyrics and the rest is history.

MWN: Tell me a bit about your music production crew. Who does what given a song?

YungT: I don’t really have a production crew. I record my stuff at a local studio with Fresh, a super talented sound engineer.  As for music videos, I have my childhood friend Ervin Carrillo who handles editing while I collaborate with him in directing and shooting with the cameras.

MWN: In your opinion, what are an upcoming rapper’s main challenges?

YungT: That would have to be finding your own sound and having your own look.  Add to that possessing the ability to come up with a catchycChorus. Record Labels nowadays do not look for lyrical talent anymore and it is unfortunate to say.  It is partly because of that I train myself how to write lyrics and at the same time, I am studying old school songs.  One day I scrutinize a song. I have done so for works of many including Johnny Gill, Marvin Gaye, and Michael Jackson.  This allows me to stretch out my sound and helps me with my creative process.

MWN: If there is one artist that you would be happiest to work with, who would that be, and why?

YungT: I would have to go with Drake.  I consider him to be one of my biggest new sources of inspiration.

MWN: What are your current and near-future projects?

YungT: I am working on so much material and so many songs that I don’t know where to begin.   It is not clear to me even what is going to be released when.  I can also say that I will be collaborating with artists, some well-established, from various countries including England and France.

MWN: Thanks YungT for taking the time.  Last words:

YungT: I just want to say to all upcoming artists and dreamers who are striving to excel, and are really dedicated to their craft that I know it is very hard. Remember that the more you struggle and sweat to achieve a goal the more you can savor and enjoy that achievement.  Don’t let anyone stop you or get in your way.  I wish the best of luck and much success to everyone out there pursuing a dream.  God bless!