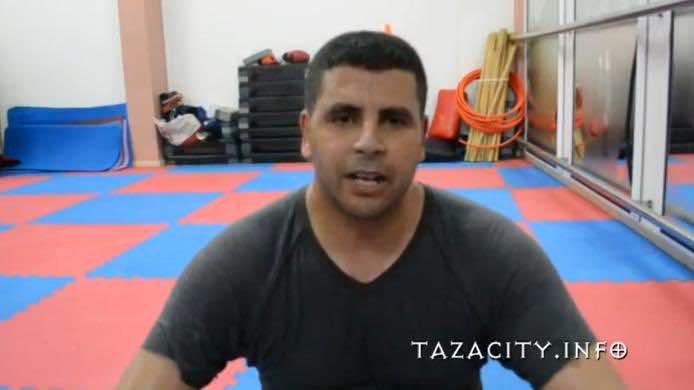 In a statement to Morocco World News, former world champion Hassan Chkirech explained that the objective of his participation in this international event and his fight against the former world champion Bryan Feldman is to integrate Moroccan champions in the competition and allow them to gain more experience in this sport (free fight) which is not yet recognized by the Morocco Ministry of Youth and Sports.

In his last training session before setting out to Holland, Hassan Chkirech stated that the Federation of Taza for Creativity and Development is recognized by the International Free Fight Federation and it includes highly distinguished Moroccan champions who will mark their first participation in an international competition. The latter, Chkirech said, will probably be streamed lively on Eurosport channel.