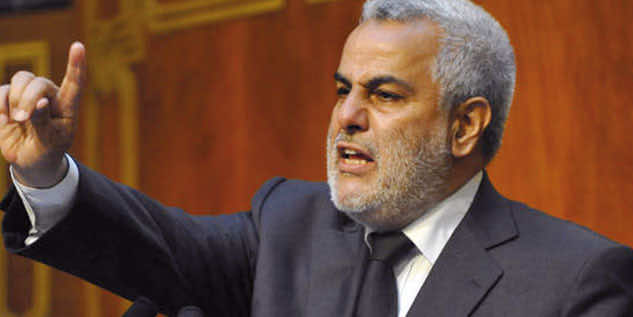 In a meeting with officials in the Ministry of Equipment and Transport, attended by Minister Aziz Rabah on Monday, the prime minister, Abdelilah Benkirane stressed that the issue of road safety is a major challenge for all stakeholders in the country, given the serious damage and casualties caused by traffic accidents.

In addition to their social impact, the prime minister said that road accidents cost the state a heavy bill estimated at 14 billion dirhams ($ 1,7 Billion) per year, 2% of Gross Domestic Product (GDP).

According to Mr. Benkirane, the repressive approach adopted by the administration in this area cannot alone cope with this problem. In this regard, he called on officials of the Department of Infrastructure and Transport to help strengthen the role of the administration in reducing road accidents.

Speaking during a plenary session of the upper house of the Parliament in November, Mr. Benkirane noted that Morocco occupies the first rank in the Arab world, and 6th rank worldwide in road accidents.

On his part, Aziz Rabbah, Minister of Equipment and Transport stressed that the government is determined to reform and confront the problem of the high number of road accidents in country. 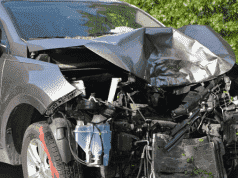