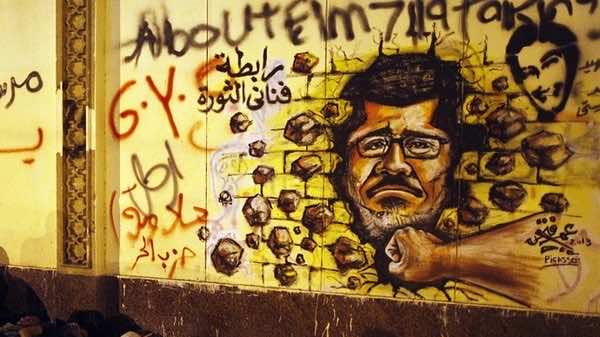 Mohamed Ibrahim said Mursi, who has been accused of murder and other crimes, would be taken “mostly likely to Torah” prison, where Mubarak, his sons and members of his government have been held after the uprising that erupted in January 2011.

The minister said a decision on where to hold the Islamist president will be determined by the investigating judge.

Mursi’s whereabouts remain unknown since his ouster by a popularly-backed military coup on July 3. He is under investigation on several counts, including, state treason, escape from prison and economic crimes.