Fez -The phenomenon of pedophilia and child sexual abuse has become dramatically disconcerting to the Moroccan society as innocent prepubescent victims continue to fall under the anomalous and ill sexual desires of human beasts. Reports say that more than 70 children are raped everyday in Morocco, which is an alarming number indeed. 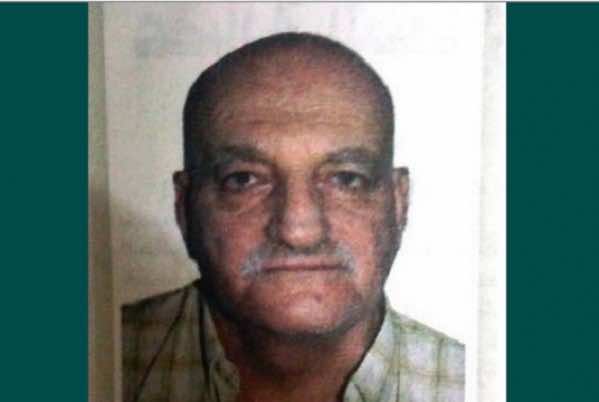 Fez –The phenomenon of pedophilia and child sexual abuse has become dramatically disconcerting to the Moroccan society as innocent prepubescent victims continue to fall under the anomalous and ill sexual desires of human beasts. Reports say that more than 70 children are raped everyday in Morocco, which is an alarming number indeed.

The debate over pedophilia in Morocco is heated after the royal pardon granted to the Spanish national of Iraqi origin Daniel Galván Viña, who was convicted of raping 11 children in Kenitra and sentenced to 30 years of imprisonment.

Most commentators agree that the phenomenon of child sexual abuse in Morocco became prevalent due to the simple reason that the authorities are so lenient when it comes to law enforcement, especially with foreign aggressors. To stop this vile, Morocco should strike with an iron fist all those who dare to touch Moroccan children. Perhaps, the Russian example in dealing with pedophilia would be reliable. Let’s castrate them!

A punishment bill was passed on October 4, 2011 in the Russian parliament, the Duma, after all Russian MPs, except  one member, voted for an act to condemn to chemical castration pedophiles convicted of sex crimes against minors under the age of 14. The statute provides, in addition to the possible use of chemical castration against sex offenders of minors under 14, a sentence of up to life imprisonment for recidivists.

In France, chemical castration was proposed in 2009 by Michèle Alliot-Marie, Minister of Justice, to punish sex offenders; a project that has been abandoned amid protests from the opposition, judges and psychiatrists.

Instead of dispersing protests with excessive violence like what happened in Rabat on Friday August 2, the Moroccan government should respond to the continuous demands and calls of people to enact practical laws that would put an end to the phenomenon. Otherwise there will always be other “Daniels” and other victims. 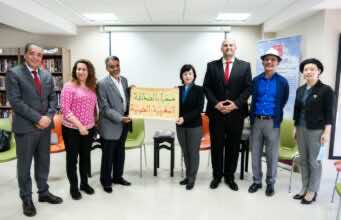