NEW YORK - US continues to make preparations for the commemoration ceremony for the victims of the terrorist attacks held at World Trade Center on September 11th, 2001. 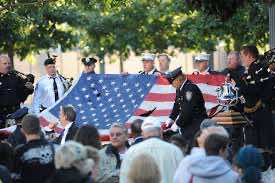 NEW YORK – US continues to make preparations for the commemoration ceremony for the victims of the terrorist attacks held at World Trade Center on September 11th, 2001.

Relatives of those who lost their lives on September 11 as well as thousands of people from various countries are expected to attend the commemoration.

The new World Trade Center is still under construction which is built instead of Twin Towers destroyed during the attacks in 2001.

On the other hand, a platform called “Million American March Against Fear” (MAMAF) called for a march which will be organized on September 11 in US capital Washington.

On the morning of September 11, 2001, both towers of New York’s World Trade Center and a large section of the Pentagon in Washington, DC were destroyed in coordinated attacks with four planes plotted by the al Qaeda terrorist network under the command of Osama bin Laden. 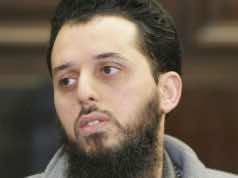