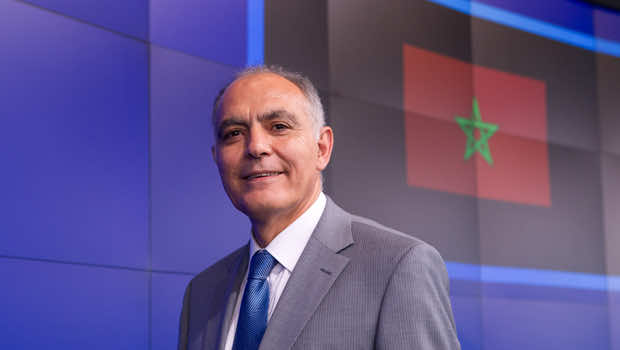 By
Adnane Bennis
-
Adnane Bennis is a national of Morocco, obtained his Bachelor’s Degree in Computer and Information Science from East west University in Chicago.
Oct 10, 2013
Spread the love

Fez- Salaheddine Mezouar, who has been appointed on Thursday in the new Moroccan coalition government as Minister of Foreign Affairs and Cooperation, was born on December 11, 1953 in Meknes.

Mezouar holds a Higher Diploma in Leadership INSEAD from Fontainebleau (France), a higher education qualification of Management from Casablanca’s High Institute of Commerce and Business Administration (ISCAE), which is one of Morocco’s major business schools, a Masters’ degree from the University of Social Sciences of Grenoble (France) and a Master in Economics (development Economics) from the same university studies. 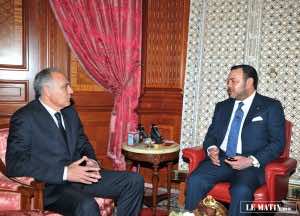 Between 1986 and 1991 he served as Head of Division and Special Adviser to the Office of Administration of Ports (ODEP), before becoming a director and CEO of a private textile company.
He also served as president of the Moroccan Association of Textile and Clothing (AMITH) and President of the Federation of textile and leather within the General Confederation of Enterprises of Morocco (CGEM).

In 2004, he was appointed Minister of Industry, Trade and upgrade of the economy.

On October 15, 2007, Mezouar was appointed Minister of Economy and Finance.

In January 2010, he was elected president of the National Rally of Independents (RNI) in Marrakech.

Former Vice President of Raja Club Athletic, one of Morocco’s major soccer teams, he had a career in sports as basketball player (captain of the national team).

Mezouar is married and is the father of two children.