By Siham Ali - Rabat - The Financial Action Task Force (FATF) just removed Morocco from its blacklist, hailing the kingdom's "significant progress" in the fight against money laundering and the funding of terrorism. 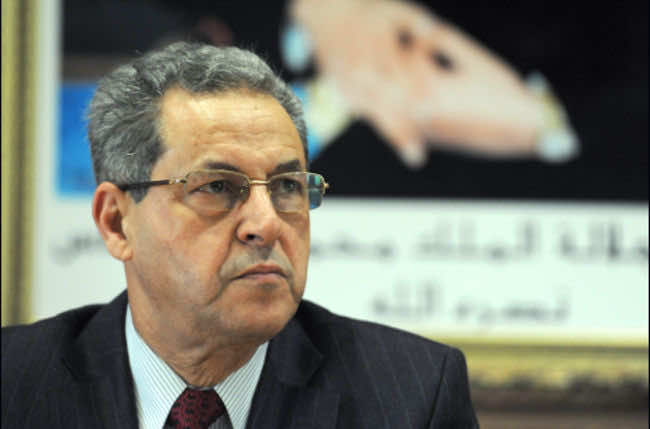 By Siham Ali – Rabat – The Financial Action Task Force (FATF) just removed Morocco from its blacklist, hailing the kingdom’s “significant progress” in the fight against money laundering and the funding of terrorism.

The inter-governmental body announced the decision at its plenary meeting, which wrapped up in Paris on October 18th.

Morocco established a legislative and regulatory framework to remedy the strategic failures identified in 2010, the FATF said.

As part of legislative reforms, Morocco introduced modifications to the law on money laundering in April 2013.

According to former interior minister Mohand Lanser, who worked on the judicial improvements, the aim was to fill in the gaps in Moroccan legislation.

The amendments dealt with the funding of terrorism, which is itself considered an act of terrorism, even when committed outside Morocco’s borders and regardless of whether the money is actually spent.

The lifting of the blacklist designation shows that that Morocco complied with international standards on the fight against money laundering and the funding of terrorism, said Hassane Alaoui Abdallaoui, who chairs Morocco’s Financial Information Handling Unit (UTRF).

It was essential for Morocco to continue strengthening its national legal arsenal, to keep it up to the FATF’s standards, and to develop its collaboration on the issue at the international and regional level, he told Magharebia.

The government has promised to continue its work on the matter.

In a statement by the prime minister on October 19th, the government reaffirmed its “determination to continue with its work to counter money laundering and the funding of terrorism as part of its international and regional co-operation and to ensure that its activities and national arrangements continue to comply with international standards on the issue”.

Political analyst Jamal Farhani said that Morocco needed to make an even greater effort to curb money laundering, which is linked to various forms of smuggling, starting with terrorism.

However, tougher laws must not come at the expense of personal liberties and human rights, he added.

“Innocent people must not be incriminated for political reasons. There needs to be a general revision of the penal code and the law on terrorism. It is not enough just to make do with a partial revision dictated by international demands,” he said.

Economist Amine Kariti says that Morocco has done well to respond to international demands in order to clamp down effectively on a number of different forms of smuggling, including goods and people, illegal immigration, terrorism and so on.

“Fighting money laundering means fighting these other problems, which are a threat not only to the country’s economy, but to its stability too,” he says.

The state has so far not done enough to raise awareness among the public and the institutions concerned, according to sociologist Ouafaa Tamiri. She said there was still a long way to go on communication, control and legislation.

“It’s not enough to earn the FATF’s trust. We need to retain that trust but go further, to overcome all the weaknesses, be they technical or legislative,” she said.