Rabat – On behalf of Mr. Ali Ghannam, the president of The National Tourism Confederation, Mr. Mohamed Said Tahiri introduced the tourism agenda for Vision 2020 on the last day of the Morocco summit in Rabat. 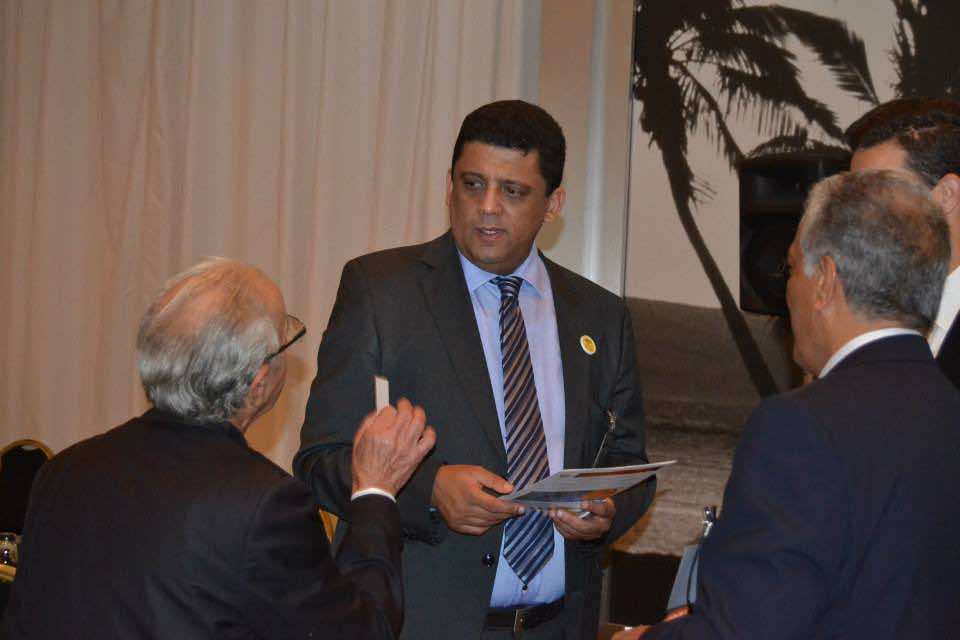 Rabat – On behalf of Mr. Ali Ghannam, the president of The National Tourism Confederation, Mr. Mohamed Said Tahiri introduced the tourism agenda for Vision 2020 on the last day of the Morocco summit in Rabat.

The National Tourism Confederation, with its 7 professional associations, 8 Regional Tourism Federations and more than 2800 companies, is mobilizing strongly with the CGEM to raise the competitiveness of Morocco as a tourist’s destination.

During the last two years, ”the NTF launched several studies to broaden the visibility of the tourism sector, such as the strategic Assessment of The Vision 2010, a study on the economic and fiscal weight on the tourist companies, and it participates on the development of Moroccan Tourism Strategy [Vision 2020],” said Mr. Tahiri.

The main objective for Vision 2010 was to achieve 9 billion Euros worth of investments, of which, 4 billion was allocated for the hotel industry in 2010.

The Vision 2020’s Ambitions and Objectives:

The main principle of The Vision 2020 is enhancing the competitiveness of the Moroccan tourism industry by addressing the remaining structural weaknesses and positioning them into new trends and opportunities. In addition, they plan to strengthen tourism differentiation by putting sustainable development at the forefront of its strategy.

The NTF aims to attract 1.5 billion tourists and accessible markets in 2020 from 700 million tourists including 60 percent of whom are Western and Northern Europeans.

The overview of The Vision 2020’s ambitions is to upturn cultural tourism by 39 percent and to grow seaside tourism by 42 percent.

“Long-term expectations unanimously optimistic about the development of the global tourism industry,” Mr. Mohamed Tahiri said. “Morocco is positioned to be in the mainstream of the development of European tourism, with strategic directions and strengths to enjoy periods of economic growth,” the representative of NTF added.

The NTF’s Challenge in Vision 2020