Casablanca - Right behind Oman, Morocco is second in the North African and Middle Eastern region in terms of Cyber security, based on a project that has identified 17 performance indicators in 5 categories. 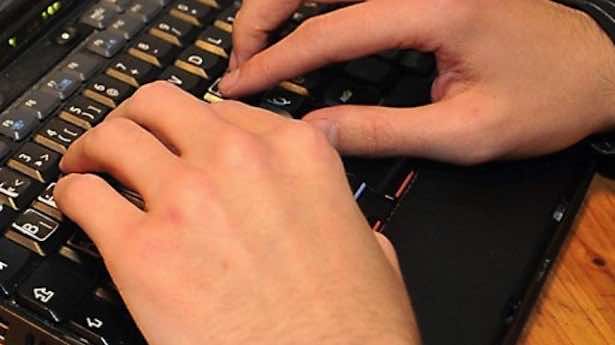 By
youssef sourgo
-
Youssef Sourgo is currently a Master’s student in Linguistic and Literary studies at Ain Chok Faculty of Letters and Humanities.
Nov 26, 2013

Casablanca – Right behind Oman, Morocco is second in the North African and Middle Eastern region in terms of Cyber security, based on a project that has identified 17 performance indicators in 5 categories.

Morocco has been ranked second behind Oman in the Cyber Security Global Index (GCI), on the sidelines of the International Telecommunication Union congress (ITU), held in Bangkok, Thailand, under the theme “A conversation that matters.”

With a total score of 0.559 points, Morocco came second after Oman (0.765 points). The kingdom, which has the highest rate of connectivity, comes ahead of its North African neighbors, namely Egypt and Tunisia, whereas Sudan ranks fifth.

The ranking takes into account 17 performance indicators in five categories that are legal, technical, organizational, as well as capacity building and cooperation. According to the GCI, the goal is to publish five other regional indexes to eventually constitute an overall index.

“The GCI project is a joint effort between ITU and ABI Research, a market intelligence company specializing in global technology markets,” stated representatives of the organizations.

The purpose of the GCI is to promote government strategies at the national level and ensure their implementation in all industries and sectors.

It is also aimed at integrating security into the base of technological progress and promoting a global culture of cyber security. In this sense, some countries like Morocco have in recent years developed strategies to enhance computer security.

According to Daily LaVieEco, only 11 African countries currently have what is called a CERT, Computer Emergency Response Team, an organization that “handles computer security incidents.”

Morocco, along with Tunisia, Sudan and Egypt, are the only Arab countries to have a CERT team.