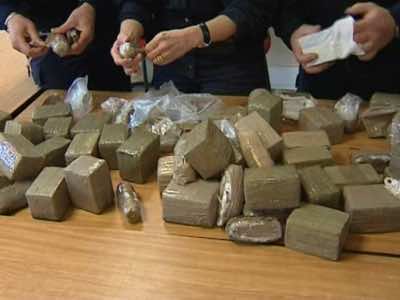 By
Larbi Arbaoui
-
Larbi is a freelance writer and assistant editor at Morocco World News.
Dec 2, 2013
Spread the love

Taroudant- In its issue of Monday, December 2, the Moroccan daily Akhbar Al Yaoum reported that the party of Modernity and Authenticity (PAM) announced its intention to launch a parliamentary debate on the legalization of the cultivation of cannabis and to exclude the name of this plant from the list of illegal drugs.

The daily said that a study day will be held on Wednesday under the theme “The role of positive uses of cannabis to create an alternative economy.”

The event, which will involve national and international experts, has been established through the action of a lobby association by the name of:  “Moroccan Alliance for therapeutic and industrial uses of cannabis.”

“If we legalize the cultivation of cannabis, trade will become more transparent and organized,” said Khadija Rouissi,” MP from the PAM.

It is worth mentioning that calling for the legalizing the cultivation of this plant is not something new to the Moroccan parliament.

In 2009, a number of leaders of the Party of Authenticity and Modernity (PAM) urged the government to legalize the cultivation of cannabis. 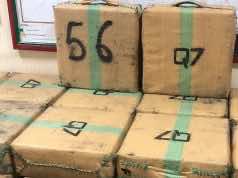 Police Seize More than 1 Ton of Cannabis Resin in Morocco