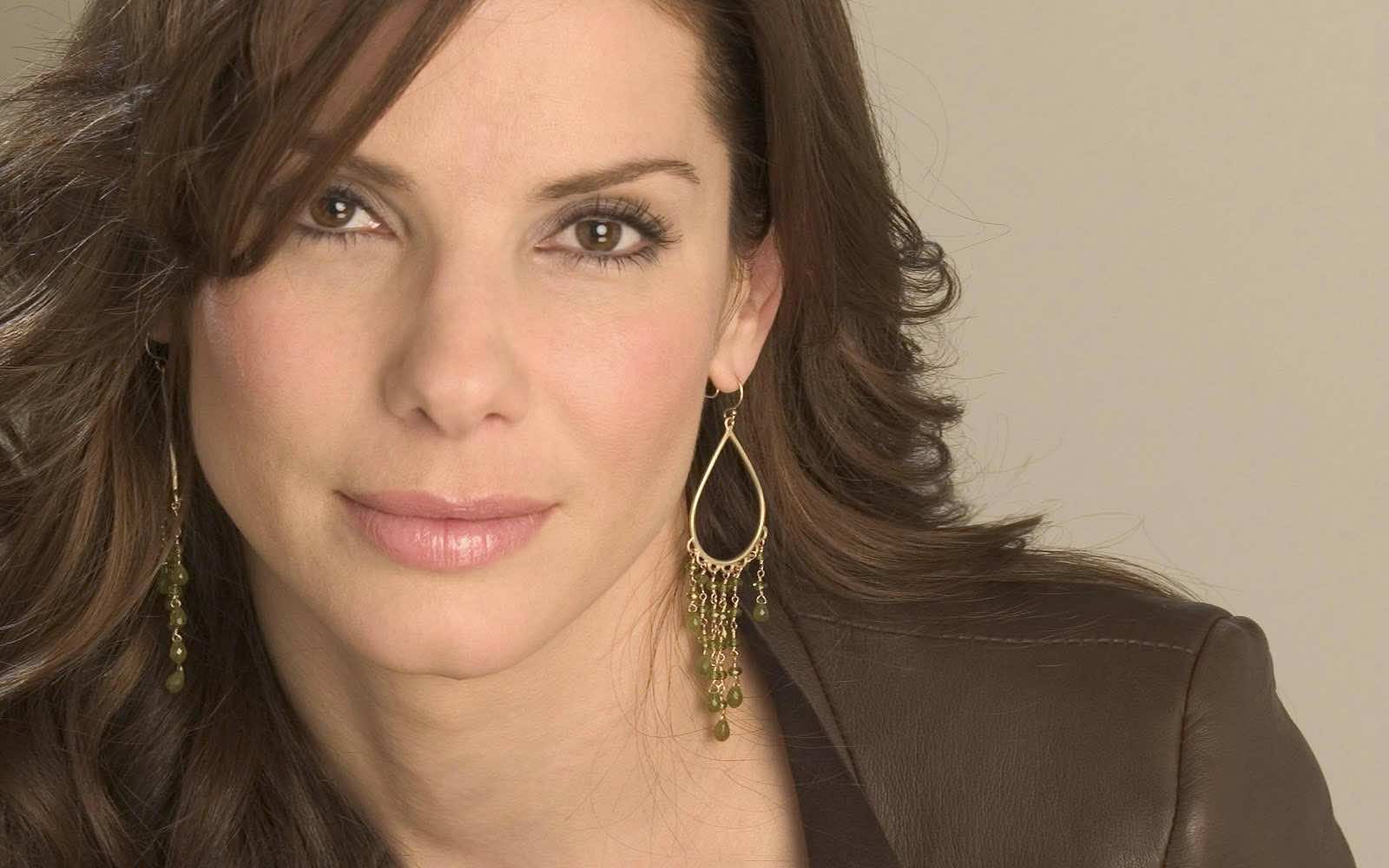 On the small screen, hit comedy “The Big Bang Theory” and drama “The Good Wife” were among the top winners, while actors earning prizes included Chris Colfer, star of “Glee” which started the night with most nominations.

The People’s Choice awards kick off the main phase of Hollywood’s annual awards season, as Tinseltown prepares to gather for the Golden Globes on Sunday, the Grammys in two weeks before the Oscars climax on March 2.

Bullock, who is tipped for multiple awards in the next month or two for her turn in 3D space spectacular “Gravity,” picked up four awards Thursday including favorite movie actress.

Timberlake dominated the music categories with three wins for favorite male artist, favorite R&B artist and favorite album for his mega-selling “The 20/20 Experience.”

Hudson won the favorite humanitarian award, and accepted it with her sister Julia for the foundation they launched in the name of Julia’s son after his death in a 2008 murder which also killed their mother and brother.

“It’s one thing to be a celebrity and have power .. but it means nothing if we’re not making a difference by helping someone else,” she said. 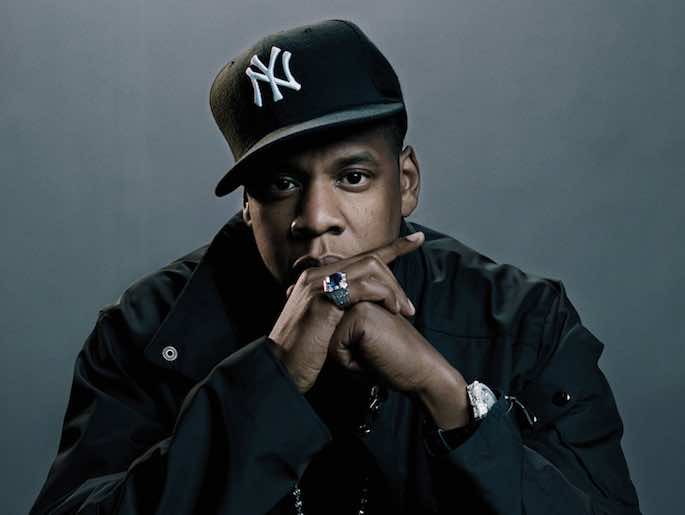