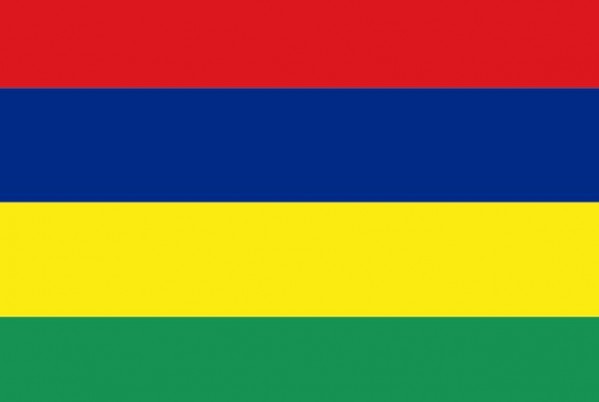 Port Louis- A new blow for the Polisario and Algeria. The government of the Republic of Mauritius announced the withdrawal of its recognition of the so-called SADR as part of the revision of its stand over some international issues, according to MAP.

The Republic of Mauritius decided to withdraw its recognition of SADR, said a statement by the country’s Prime minister office.

This decision is part of the revision of the Republic of Mauritius’ stand over some international issues, it added.

The government of Mauritius expressed, on this occasion, its determination to continue supporting efforts by the UN seeking to find a just, equitable solution that is acceptable by all the parties to the conflict over the Sahara.

This is the fourth country in less than four months to withdraw or suspend its recognition of the Polisario’s RASD after Haiti Panama and Paraguay.

Trump Escorted From Press Conference After Shooting Near White House