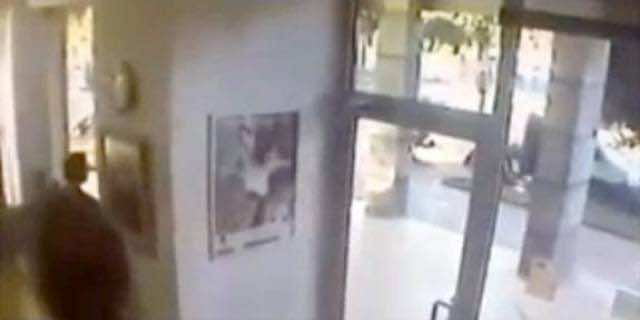 By
youssef sourgo
-
Youssef Sourgo is currently a Master’s student in Linguistic and Literary studies at Ain Chok Faculty of Letters and Humanities.
Mar 2, 2014

Casablanca- Since the bank truck robbery took place in Tangier, the police have multiplied their efforts to capture the suspects who ran away with a huge sum of money after injuring two guards.

According to daily Al Massae, the local Police have recently found fingerprints of members representing an international Mafia network, mainly active in Spain, left by the suspects of the truck robbery.

The same source said that some members of the criminal network were Moroccans. Their work was to smuggle drugs between Morocco and Spain.

The group is also seemingly involved in a number of robberies and murders both in and outside Morocco.

According to Al Massae, all police departments in Tangier have now joined efforts in hopes to get their hands on the dispersed suspects.