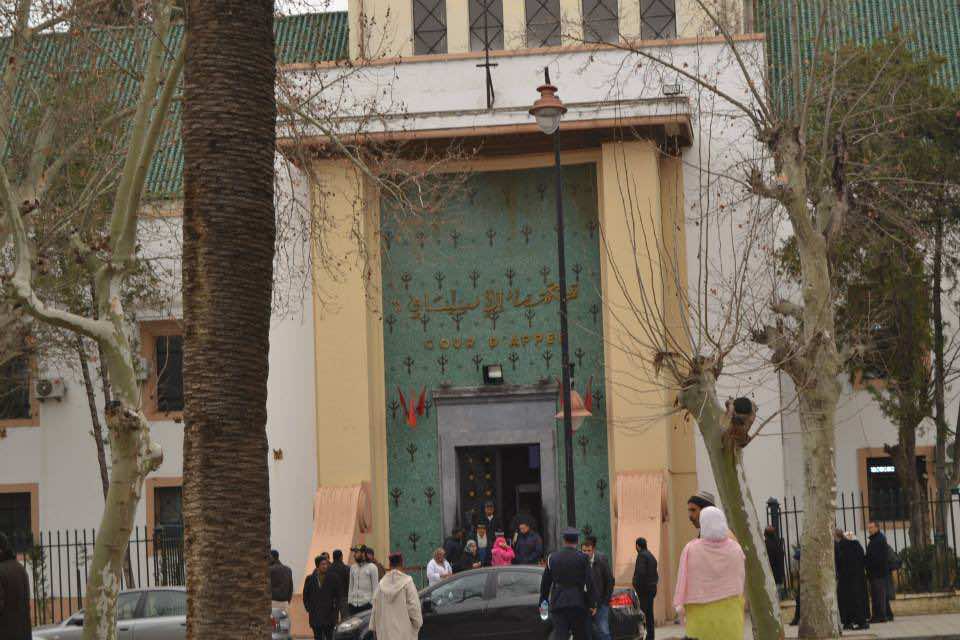 “Civilians, regardless of who they are or the nature of the offence they committed in times of peace, can in no circumstances be referred to military courts or tried by them,” states the draft law, a copy of which was seen by AFP.

It was endorsed on Friday at a cabinet meeting chaired by King Mohammed VI, and must now be voted on in parliament before becoming law.

Its approval follows calls by international rights groups to end the practice of trying civilians in military courts, which the king pledged to do when he visited the White House in November, a commitment welcomed by US President Barack Obama.

Morocco’s official National Human Rights Council (CNDH) hailed the new law, which it recommended in March last year, as “a major step towards strengthening the rule of law, reforming the judiciary and protecting human rights”.

Pressure on Rabat to end military trials for civilians rose after a military court in February last year jailed 25 Sahrawis accused of killing 11 members of the security forces in Western Sahara near Laayoune, the disputed territory’s main city.

Nine of the accused were given life sentences.

Human Rights Watch said the military tribunal in Rabat rejected defence demands to investigate allegations by the defendants that police had tortured them in pre-trial custody and forced them to sign statements they had not read.

He said it was designed to implement the judicial provisions of the new constitution introduced in 2011, by “strengthening the foundations of an independent and specialised judiciary which guarantees rights and freedoms”. 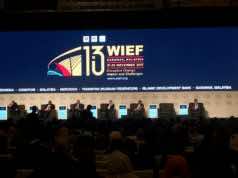 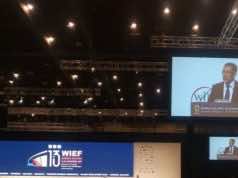 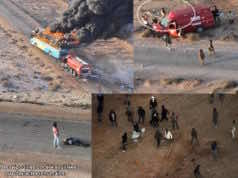 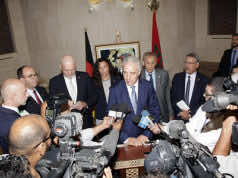 Morocco, ‘a Model in the Region’: President of Bundesrat 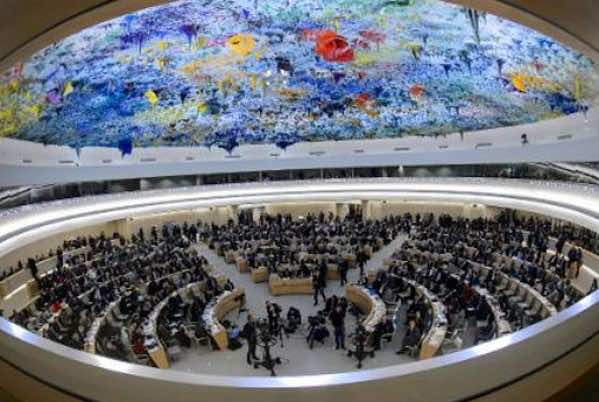