Casablanca-Around 6.54 million people have benefited from the Medical Insurance Plan for the Financially Underprivileged (RAMED), thus constituting 77% of the estimated 8.5 million eligible people, according to recent statistics revealed by the Ministry of health. 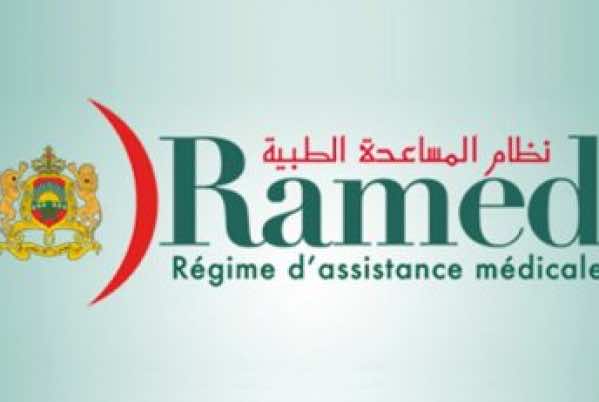 By
youssef sourgo
-
Youssef Sourgo is currently a Master’s student in Linguistic and Literary studies at Ain Chok Faculty of Letters and Humanities.
Mar 15, 2014
Spread the love

Casablanca-Around 6.54 million people have benefited from the Medical Insurance Plan for the Financially Underprivileged (RAMED), thus constituting 77% of the estimated 8.5 million eligible people, according to recent statistics revealed by the Ministry of health.

These statistics were presented by the Ministry of Health on Thursday, March 13, in Rabat, during a briefing organized on the occasion of the second anniversary of the launching of RAMED.

According to daily La Vie Eco, the statistics presented by the Ministry of Health show that the number of applications filed by citizens up to the end of February 2014 have reached 2,693,847 applications, 58% of which are from urban areas and 42% from rural areas.

RAMED placed the fight against chronic and costly diseases among the priorities of the national health policy, by implementing a strategy based primarily on the prevention and effective management of patients, in order to reduce the number of deaths and costs of care.

The report presented by the Ministry of Health also highlighted the lack of financial resources to finance the RAMED. Hence, access to medical care provided by public hospitals and university hospitals remains dependent on the contribution of the beneficiaries.

According to the same source, RAMED card holders can benefit from care for chronic and costly diseases, laboratory tests and hospitalization, although the law allows them only access to emergency services and medical care.

RAMED is a medical insurance plan created in 2012. It aims to assist and allow financially underprivileged citizens to have access to medical care.