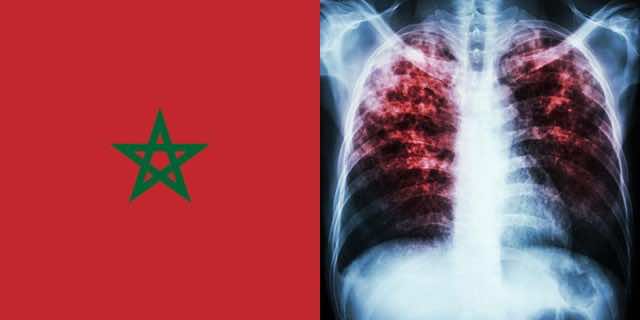 By
Aziz Allilou
-
Aziz Allilou is a student at the Higher Institute of Media and Communications (ISIC) and Morocco World News correspondent in Rabat.
Mar 25, 2014
Spread the love

On the eve of World Tuberculosis Day, the Moroccan Ministry of Health announced its latest records of the number of people afflicted with TB in the country.

According to the same source, tuberculosis spreads in the working class neighborhoods of large cities such as Casablanca, Salé, Fez and Tangier. It affects mostly young males between 15 and 45 years old.

“Casablanca recorded the largest percentage of cases at 20%, registering 5,000 of the cases reported in the kingdom overall,” El Ouardi said.

El Houssein El Ouardi said that the Ministry of Health has developed a new plan to fight tuberculosis. “It will depend on providing free medicine, bringing the treatment to remote areas, signing partnerships with non-governmental organizations and the private sector, as well as controlling socioeconomic determinants to eliminate the disease,” El Ouardi said.

El Ouradi explained that with this new plan adopted by the Ministry of Health, entitled “Early Detection for 95% of Cases,’’ “the treatment success rate increased by 85%, and the number of cases  has been reduced by 3% compared to last year.”

“The Ministry of Health has allocated a budget of MAD 30 Million($3.5 million US), to the new plan, in addition to a grant from the  Global Fund to Fight Against AIDS, Tuberculosis and Malaria for 2012-2016, which is estimated at MAD 85 million ($10.5m US),” the Minister of Health concluded.