Casablanca - Prince Moulay Hicham has seemingly lured the eyes of curious citizens into his life. A French citizen originally from the Maghreb was recently arrested in Paris for stalking him. 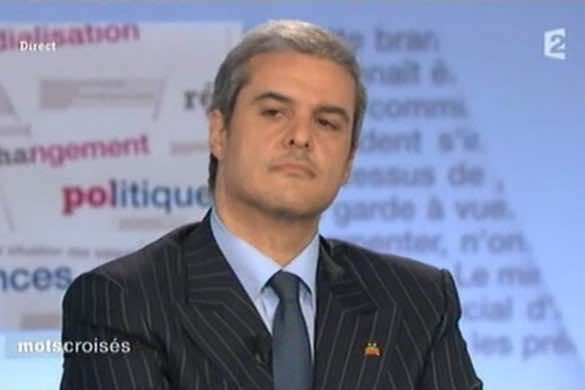 By
youssef sourgo
-
Youssef Sourgo is currently a Master’s student in Linguistic and Literary studies at Ain Chok Faculty of Letters and Humanities.
Mar 31, 2014
Spread the love

Casablanca – Prince Moulay Hicham has seemingly lured the eyes of curious citizens into his life. A French citizen originally from the Maghreb was recently arrested in Paris for stalking him.

A French citizen, Merzak Stephan, was recently arrested at Paris-Orly Airport for stalking Prince Moulay Hicham, according to the news website Alfapost. During a police interrogation, the suspect admitted that he worked for two Moroccans who had asked him to watch over the Prince.

The Prince was checking in at the Royal Air Maroc’s office in Paris-Orly Airport when some employees noticed that three people were stalking the Prince, according to Alfapost.

The French police arrested only one of the three stalkers, while the other two managed to flee. The arrested suspect subsequently admitted to working for two Moroccans who had assigned him the mission of stalking the Prince in Paris.

According to the same source, the suspect told the police that he did not know the person he was stalking was a Moroccan prince until he was arrested.

The police are still unsure why the three suspects were stalking Prince Moulay Hicham. The identities of the Moroccans who sent these stalkers remain unknown. 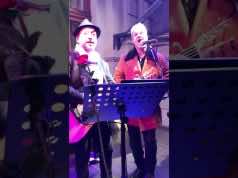 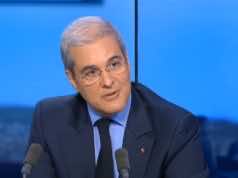