Tunis - Saturday April 5th was the most beautiful, stormy day I have ever witnessed. 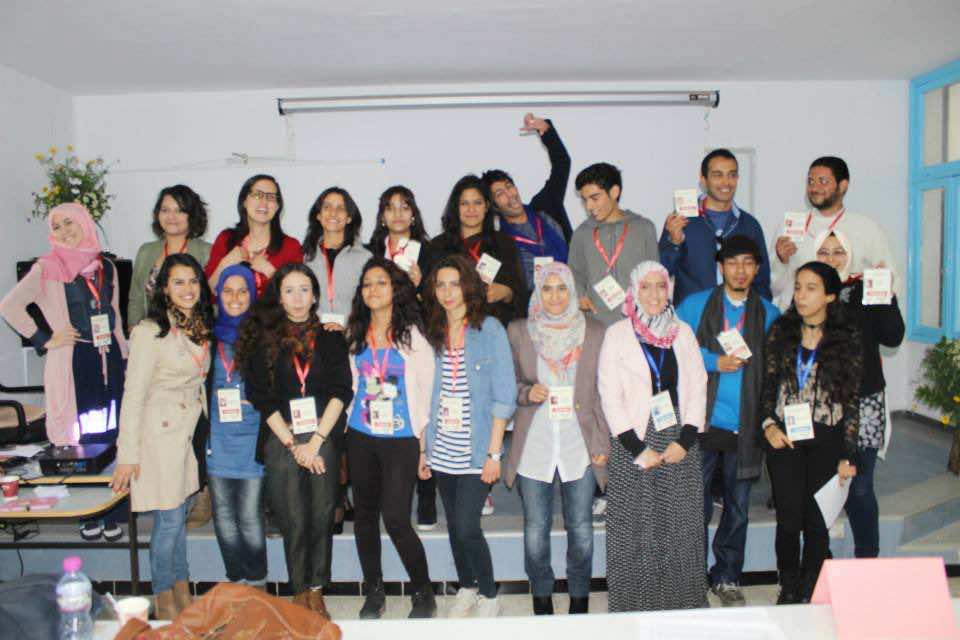 Tunis – Saturday April 5th was the most beautiful, stormy day I have ever witnessed.

L’Ecole Normale Supérieure in Tunis hosted Aspire to Inspire’s first event, “Unleash The Poet Within You.” It was a cultural rendezvous, utterly liberating on so many levels; both spiritual and intellectual forces were fervently let loose.

The fierce morning winds echoed in the university’s amphitheater, mixing with the passionate voices of the performers. The poets plunged the audience into sweet, awe-inspiring ecstasy. Whenever I looked around, I saw faces filled with bliss.

There were 23 performers between the ages of 15 and 27. Among the performers was Aspire to Inspire founder Sarra Jouini and the co-founder and creative director of the initiative, Hella Grichi. The participation of a young poet who came all the way from Libya was a surprising delight. She said she had traveled so as to have the opportunity to “unleash the poet within me.”

More admirably, most of the participants had never performed their poems in public before, yet they presented a tremendous amount of self-confidence and energy on stage, holding the microphone with strong determination to impress and inspire.

The audience was composed of students, teachers, parents, photographers and poetry lovers. Haifa Fersi, a professor at the university, proudly stated that “inspiring prospects are born in there… in your eyes, young …speak your hearts and minds…don’t silence your pens… keep speaking to souls…and instilling life in veins… in abundance! …a breathtaking spire is built inside my breast… in-spi–red… I am inspired.” 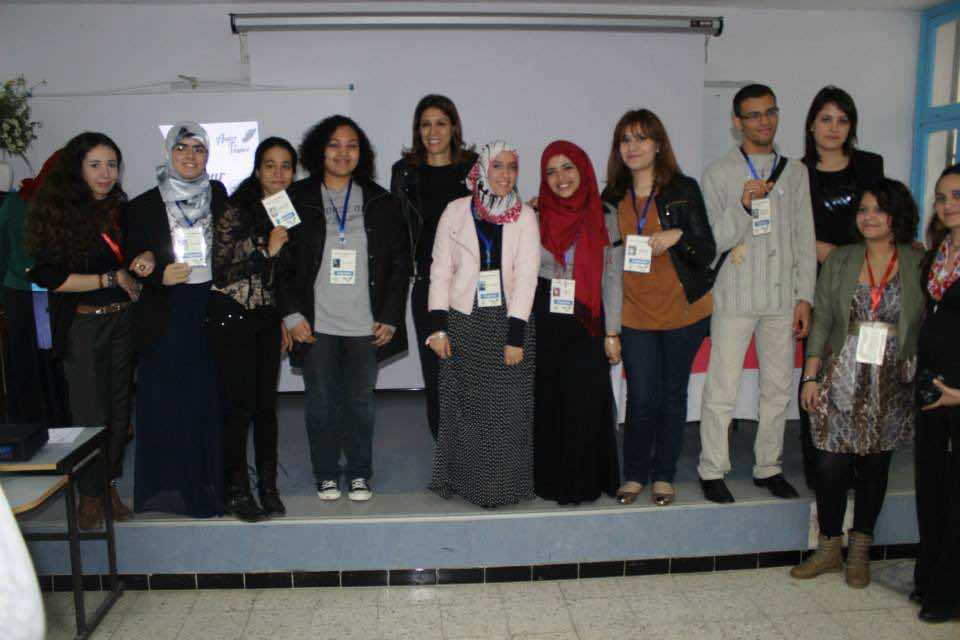 Muna Abid, a performer, declared, “storytelling starts here and love and spiritual growth will always be here as long as we write and perform.”

In the hope of creating similar future events, may the desire to inspire forever glow in the skies of Tunisia and the world.