Marrakech - The Morocco Oil and Gas Summit is taking place on May 7th and 8th at the Hotel Pullman Marrakech Palmeraie Resort and Spa. 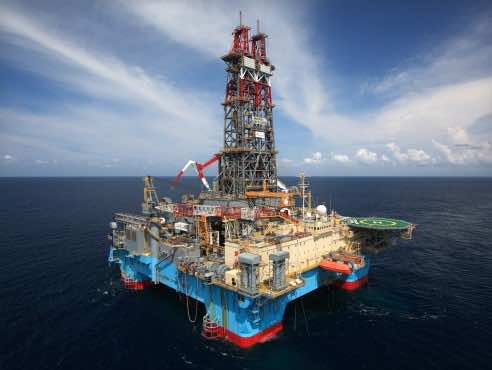 Marrakech – The Morocco Oil and Gas Summit is taking place on May 7th and 8th at the Hotel Pullman Marrakech Palmeraie Resort and Spa.

The Ministry of Energy and Mines and the National Office of Hydrocarbons and Mines (ONHYM) have endorsed the summit and will lead the opening session of the summit on the morning of May 7th with a number of presentations highlighting Morocco’s oil and gas potential.

Scotland’s Cairn Energy and Spain’s Repsol will discuss exploration in Morocco and other sessions will review the exploration process so far and the potential in different areas, especially offshore. The Minister for Energy  Water, and the Environment, Abdelkader Aamara, said in a statement to Reuters on April 29th that 30 oil and gas wells will be drilled in Morocco in 2014.

He pointed out that only 300 wells have been drilled since 1956 and that Morocco is still comparatively unexplored. New developments in 3-D seismic technology have provided significant new data that has enabled international oil exploration companies to target exploration sites with more precision, especially with deep offshore drilling sites.

Cairn is now drilling its second offshore well and the Turkish- British consortium Genel Energy will start drilling at its Sidi Moussa  and Mir licences later this year.

The Canadian company Longreach will also begin drilling in 2014. Gulf Sands has a proven working hydrocarbon system in Moulay Bouchta and the permit area includes three known oil fields where light oil has been discovered in the past, according to an article in the online site Proactive Investors.

Fastnet has plugged a well at Fouma Assaka 1 after failing to find oil in commercial quantities despite promising indications of a hydrocarbon system, according to proactive investors.