Casablanca- Spain is no exception to the “reverse immigration” that has resulted from the economic crisis plaguing Europe. Today, the number of Spanish immigrants in search of a job in Tangier has amounted to over 5000 immigrants. 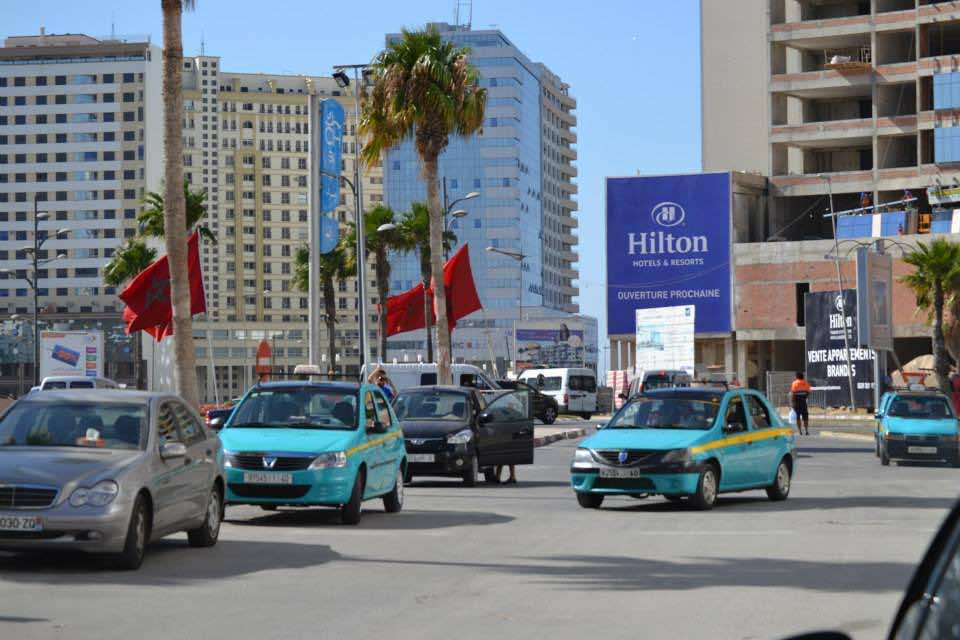 By
youssef sourgo
-
Youssef Sourgo is currently a Master’s student in Linguistic and Literary studies at Ain Chok Faculty of Letters and Humanities.
May 22, 2014
Spread the love

Casablanca- Spain is no exception to the “reverse immigration” that has resulted from the economic crisis plaguing Europe. Today, the number of Spanish immigrants in search of a job in Tangier has amounted to over 5000 immigrants.

According Spanish the news website Economia Digital, the unemployment rate in the southern Iberian country has exceeded 30 percent. As a corollary, jobless Spanish nationals are increasingly flocking to what they now see as the “Moroccan Eldorado.”

There are about 5,000 undocumented Spanish workers in Tangier, according to the same source. “Despite their failure to get a residence permit in Morocco, these immigrants decide to stay in the kingdom to continue working without a contract,” Anwar Zibaoui, a specialist in economic trade between Europe and the southern Mediterranean, said according to a report by Yabiladi.

The Spanish immigrants’ choice of Tangier is not surprising. The northern city is an ideal work destination for them, as it shares a rich history with Spain that stretches back to the 16th century. The Spanish language is widely spoken in the northern segment of the Kingdom. Unlike other Moroccan cities where French dominates the job market and administrations, Spanish is predominantly used in this area of the country.

According to Economia Digital, the Iberian consular authorities are aware of this increase in Spanish migration to Morocco, and so are their Moroccan counterparts. However, both parties seem to tolerate the reversed immigration process. While Moroccan authorities acknowledge that Morocco is currently receiving a large number of undocumented Spanish workers, the same authorities argue that the regularization process has successfully begun to put an end to the phenomenon of undeclared labor in the country.

“Their number [Spanish immigrants] is increasing. Some of them manage to occupy a declared job position, while others moonlight while enjoying a visa-free staying,” Economia Digital quoted a Spanish entrepreneur who runs a small hotel in Tangier.

On the other hand, Moroccans residing in Europe, particularly Spain, are returning to Morocco. They find that job opportunities are becoming increasingly available to them, more so than in the crisis-stricken European countries that hosted them.

At the end of 2013, King Mohammed VI launched several new projects to modernize the city of Tangier. The modernization plan includes the construction of new highways, a sports city, a docking facility, as well as the expansion of the port Tangier Med.

The budget allocated to the modernization plan amounts to MAD 7.6 billion ($926 million). The major projects featured in this plan will be implemented by 2017. This will place the Northern Moroccan city in equal footing with other major international cities.