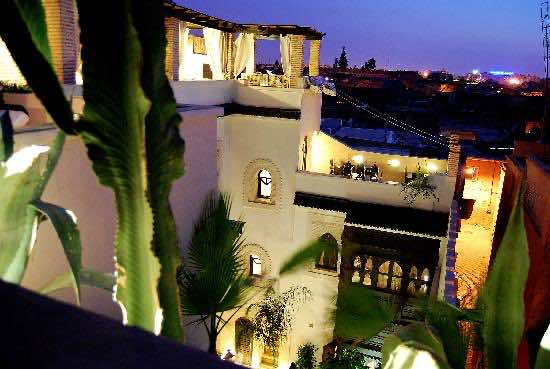 By
Larbi Arbaoui
-
Larbi is a freelance writer and assistant editor at Morocco World News.
May 26, 2014
Spread the love

Based on the reviews and opinions of millions of TripAdvisor travellers around the globe, Kheirredine Riad came in at the top of the list which included three Moroccan hotels in the same city. Riad Noir d’Ivoire, La Maison Arabe and Riad Kniza, ranked fourth, ninth, and fourteenth respectively.

Overall, 802 people reviewed Riad Kheirredine, and 768 ranked it “Excellent.” Most of the reviews shared the same opinion that “the customer is really a king in Riad Kheirredine.”

“It’s impossible to list all the ways in which every member of the staff does the most to make sure your trip is incredible. Suffice to say that we arrived as guests and departed as friends,” says a review on TripAdviser.

“Riad Kheirredine is an oasis of calm tranquility in the hustle and bustle of Marrakech,” reads another on the same source.

American website, TripAdvisor, ranked Marrakech as 5th among 48 cities with the best quality/price ratio for room service around the globe, including 15 American cities.