Rabat - The streets of Rabat are filled with a robust bustle that can only mean one thing: Mawazine is back. 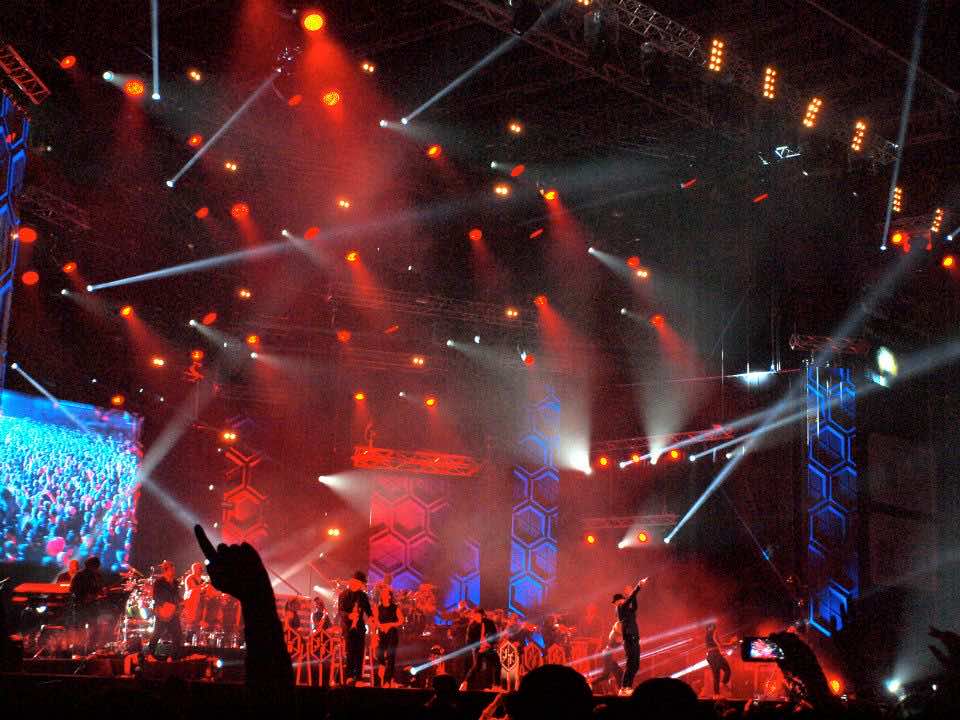 By
Melissa Smyth
-
Melissa Smyth is currently pursuing a Masters degree in Middle Eastern Studies at the University of Texas at Austin.
May 31, 2014
Spread the love

Rabat – The streets of Rabat are filled with a robust bustle that can only mean one thing: Mawazine is back.

Now in its thirteenth year, the free, ten-day annual music festival opened last night in the Moroccan capital amidst a spirit of lively anticipation and excitement. Each year, high-profile international artists and beloved regional performers join local groups in a mélange of musical styles that never fails to encapsulate Mawazine’s motto: “rhythms of the world.”

The festival’s outdoor stages are spread out around the city, designated by genre. Salé hosts Moroccan artists, while African artists perform at Bouregreg and Oriental artists at Nahda. Special world music performances will take place at Chellah, in addition to discovery music at the National Theatre Mohammad V and Tarab music at the Renaissance Cultural Center. One of the biggest names on this year’s bill, American pop singer Justin Timberlake, opened the festival Friday night at the international stage in Souissi.

Throngs of Moroccans and foreigners alike joined Rabatis who came out to see Timberlake’s first performance in the country. The annual opportunity to see such a high-profile musician perform for free was met with a great deal of expectation from the audience, which included groups of young people as well as couples and families. Attendees reminisced about their favorite international performances over the last few years, from Kanye West and Rihanna to Yusuf Islam. Many listed off the songs they hoped to hear, from early tracks like Rock Your Body and Senorita to classic standbys like Sexyback. 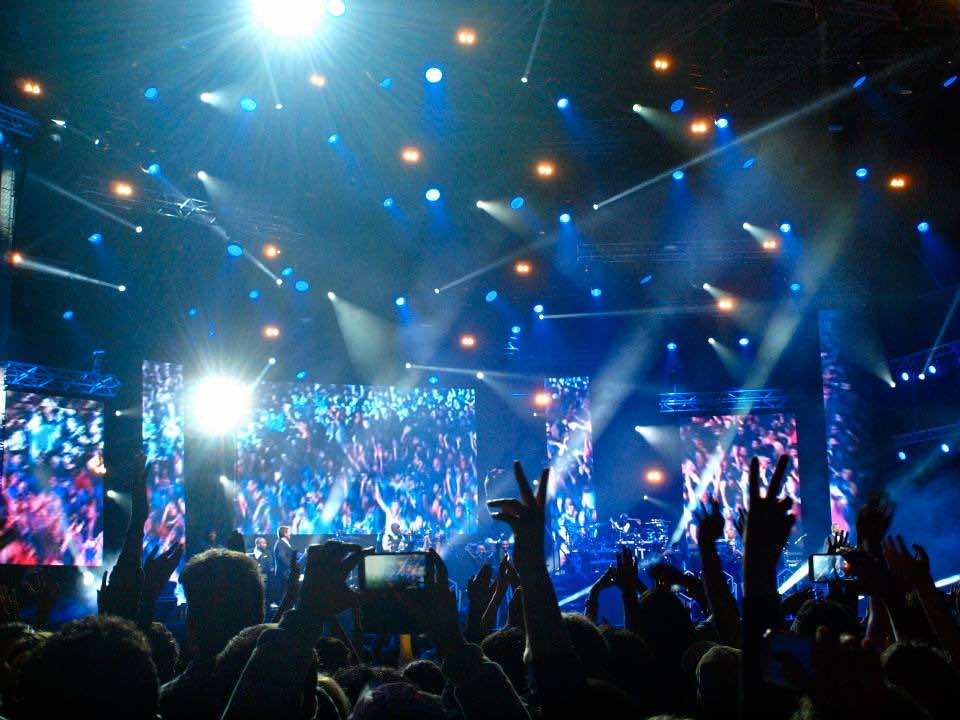 Timberlake’s performance began with a great deal of enthusiasm, as audience members cheered, clapped and screamed when he came on stage. Many danced and sang along as he performed his most famous songs. However, some expressed disappointment with Timberlake’s stage presence, noting a general lack of enthusiasm and audience engagement from the nine-time Grammy winner. “It seemed like he was annoyed with the audience; they didn’t clap along and repeat the lines he asked them to,” said one audience member.

Others mused that perhaps the crowd was turned off by his covers of other musicians’ songs. “We’re not going to sing along to a Michael Jackson song or an Elvis song… When I go to a Justin Timberlake concert I want to hear Justin Timberlake songs.” Despite the mild disappointment, the atmosphere of celebration prevailed and attendees predicted which performances would prove more successful. “I can’t wait to see Alicia Keys. She’ll put on a great live show,” commented one attendee as she left the concert grounds.

While the big-name international performances can be hit-or-miss, many see the festival as more of an opportunity for Moroccan artists to shine in front of a wide audience. “I’m usually more impressed with the local groups,” one attendee said, noting that their shows are often more personal and energetic than Timberlake’s route performance. Among the variety of Moroccan performers who will perform at the Salé stage this year are rapper Masta Flow, twin sisters Safaâ and Hanaâ, and Amazigh fusion group Tifyour.