Rabat- Morocco’s royal family celebrated on Sunday in the Royal Palace in Rabat the marriage ceremony of Prince Moulay Rachid with Oum Keltoum Boufares. The ceremony was presided by King Mohammed VI. 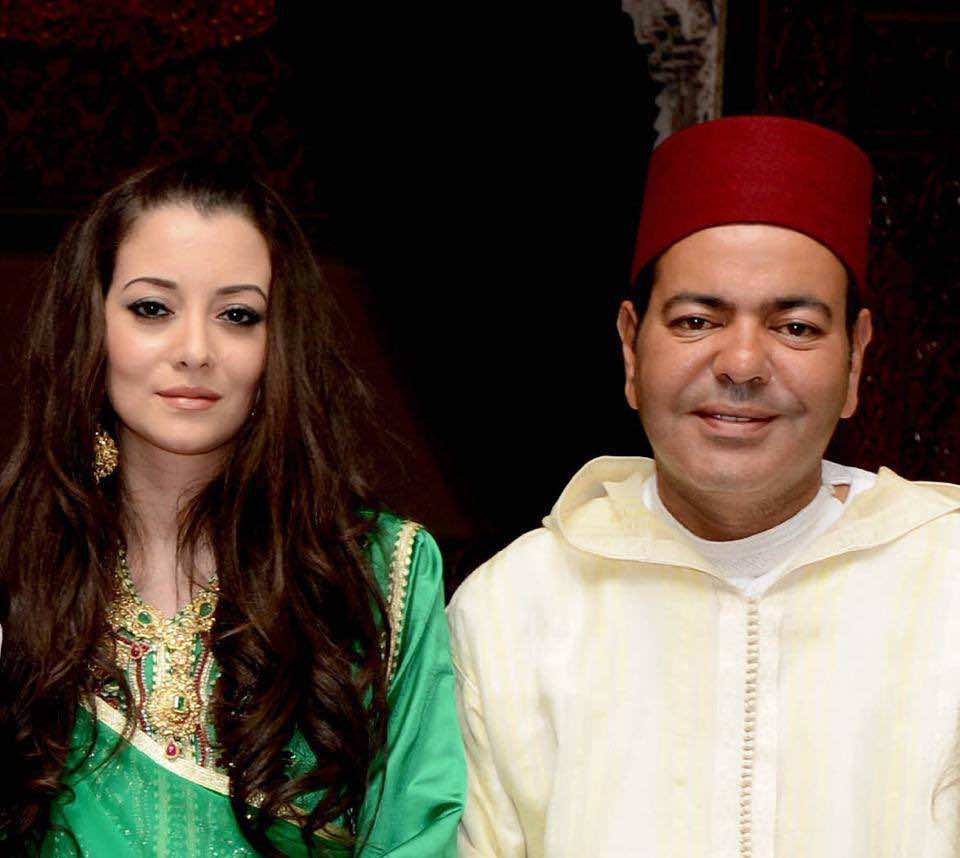 Rabat- Morocco’s royal family celebrated on Sunday in the Royal Palace in Rabat the marriage ceremony of Prince Moulay Rachid with Oum Keltoum Boufares. The ceremony was presided by King Mohammed VI.

The announcement of the marriage of Prince Moulay Rachid puts an end to a rumor that has been circulating in recent months that he was going to marry a Princess from the Gulf.

No information has been released yet regarding the education of the Prince’s wife. 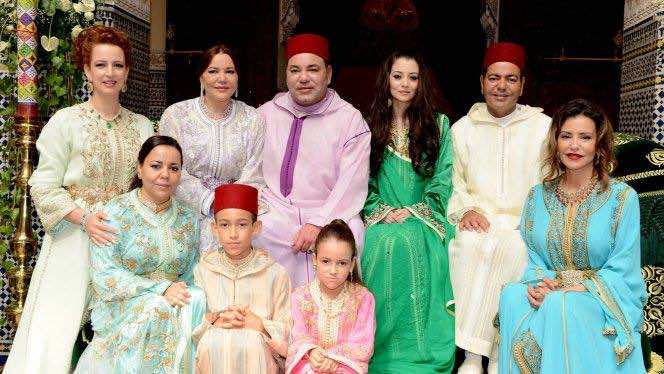