Casablanca- The pedophile caught red handed in the act of molesting a 10-year old boy has been sentenced to two years in jail. 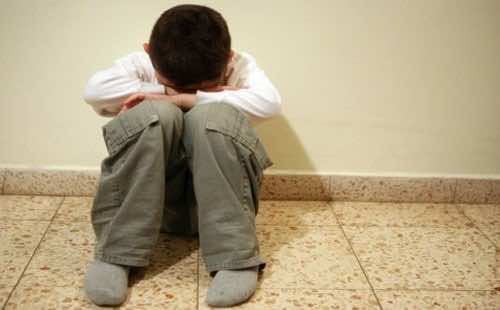 Casablanca- The pedophile caught red handed in the act of molesting a 10-year old boy has been sentenced to two years in jail.

One week after the pedophile’s arrest, the Criminal Court of Marrakech found him guilty of the charges and sentenced the accused to two years imprisonment and a fine of 10,000 dirhams ($1,200) as restitution for the family.

According to Yabiladi.com, Najia Adib, President of the association known as “Touche pas à mes enfants” said in a phone interview that this meager punishment “is a shame for the children, the associations, for the justice and whole Morocco”.

Although, the sentence was imposed in accordance with Article 484 of the Penal Code which punishes anyone who commits an indecent assault against a minor, many people are not satisfied with the convicted pedophile’s deprivation of liberty in prison for only 2 to 5 years.

For many, the sentence is simply not punitive enough. Many associations and citizens have voiced their outrage through social media, in order to pressure for changes.