London - Poor housing rights for aboriginal people in Canada have come to a head with over 200 people fighting eviction from land they claim to own. 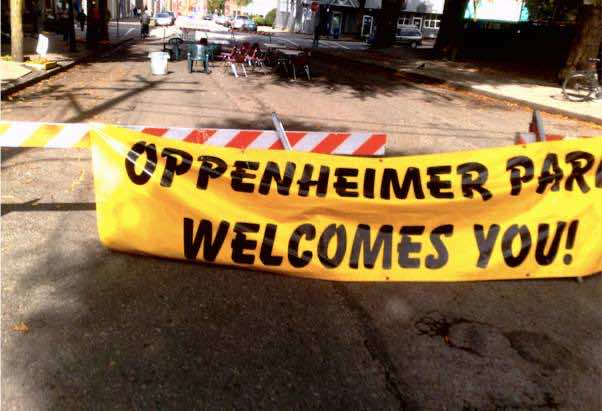 By
Jenny McCall
-
Journalist and campaigner from the UK and graduate with a journalism Masters.
Sep 11, 2014
Spread the love

London – Poor housing rights for aboriginal people in Canada have come to a head with over 200 people fighting eviction from land they claim to own.

Oppenheimer Park, in Vancouver, Canada has been host to a number of protests recently as the indigenous population of Vancouver fight for ownership of the land.

The aboriginal people of the city have been fighting against poor housing for a number of years now; this led to the creation of a tent city in Oppenheimer Park, where they have started to protest against the poor quality of living and the housing that the city is providing the indigenous people.

Audrey Siegl, supporter of the protest said in a recent interview, that the land had always belonged to the aboriginal people. “We have been here, we never sold this land, we never gave any of it up and this land belongs to us.”

Niki, a park protestor, spends her evenings at the park due to the conditions of her current housing. The placards from the protestors read, “Housing is a basic human right.”

Niki lives in a single person occupation house claims her home is infested with mice and the living situation is unbearable, hence why she spends her evenings in Oppenheimer park, protesting with the other 200 indigenous people.

Niki said, “My home is infested with cockroaches, mice and bedbugs.”

However many of these protestors, unlike Niki, have nowhere else to go.

There is little discussion also that the city of Vancouver sits on aboriginal land.

The Vancouver City Council acknowledged in June that the “Modern city of Vancouver was founded on the traditional territories of the Musqueam, Squamish and Tslei-Waututh First nations…these territories were never ceded through a treaty, war or surrender.” As a result a motion was passed by the council which formally acknowledged this.

However some people from the Musequem and Squamish and Tsleil-Waututh first nations have started to distance themselves from the protestors.

The elected chief of Musqueam, Wayne Sparrow, said to CBC News. “If there are issues with land disputes, we’ll be handling them with the federal and provincial governments and the City of Vancouver.”

Ed John of the First Nations Summit said it should be no surprise groups of First Nations people are asserting aboriginal title. He said “People are impatient. People want to move and protect lands, whether it’s a park or a pipeline,”

Meanwhile the park protestors will continue to meet with the city council to reach an agreement on better housing for their people.