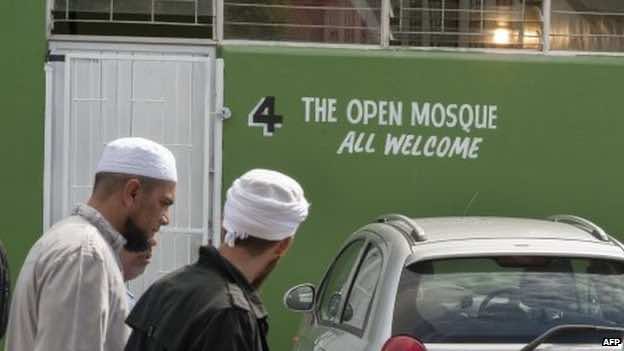 Washington D.C. – Controversy surrounded the opening of what is proclaimed to be South Africa’s first ‘open mosque’ Friday, when a small group of people protested outside the gates at the mosque’s inaugural prayer.

The mosque, which welcomes people from all genders, religions and sexual orientations, was founded by Taj Hargey, a professor at the Muslim Educational Center of Oxford.

“In South Africa 20 years ago, there was a peaceful revolution changing from apartheid to democracy and we need to have a similar development in the area of religion,” said Hargey in an interview with BBC.

Inside the mosque, media and mosque-goers outnumbered protesters. Women sat alongside men, while they listened to Hargey’s sermon, in which he condemned hatred between Muslims and Christians and blamed it on “warped theology,” according to the AFP news agency.

The Muslim Judicial Council, a non-profit religious advocacy group, told The Telegraph that it is “in the process of investigating the policy and objectives of the mosque.”

The deputy president of MJC, Sheikh Riad Fataar said they would not consider the open mosque a proper place of prayer.

“We see in the newspaper clipping and the messages that this is a place of worship, but we can’t call it a mosque,” he told The Voice of the Cape.

Hargey was born in South Africa under the apartheid regime and became the first South African Muslim to obtain a doctorate of philosophy at Oxford.

In both South Africa and Britain, Hargey has been surrounded by controversy. He is one of the few imams who will conduct marriage ceremonies between Muslim women and non-Muslim men and he is known for supporting a total ban on burqas in the UK.

While the idea of an open mosque may cause uproar among many Muslims, it’s an idea that has picked up momentum in the last couple of years. France opened its first gay-friendly mosque in 2012 and organizations such as Muslims for Progressive Values have gained popularity and membership, although they still represent a small minority within the Muslim world.